Last Christmas you might have seen my illustrations in or on the Korean department stores Shinsegae! They were everywhere; on the outside of the building, the elevators, the escalators, the wrapping-paper, the banners, the flags and the bags. My illustrations came alive in five Shinsegae stores as moving polar bear-robot that would say hello to you by waving their paws, actually sniffed their noses and blinked their eyes. They even made a stop-motion movie of all of my illustrated characters! You can find more information about the project *here*. 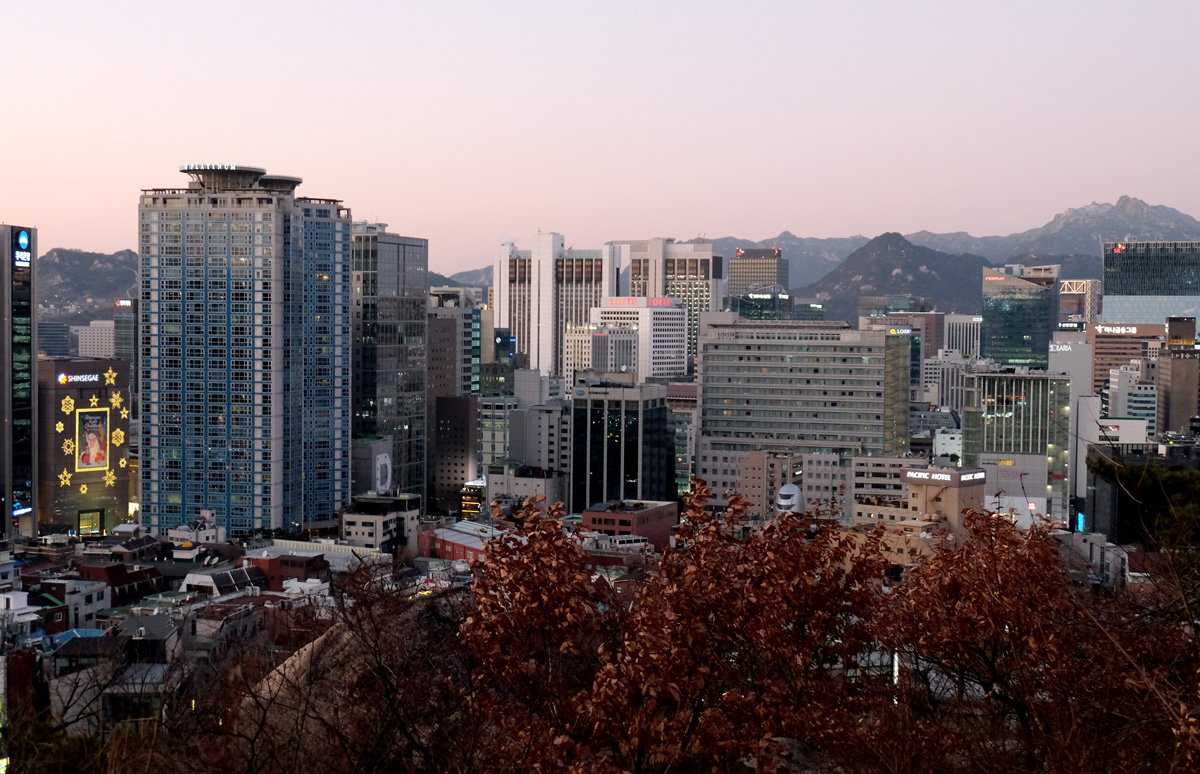 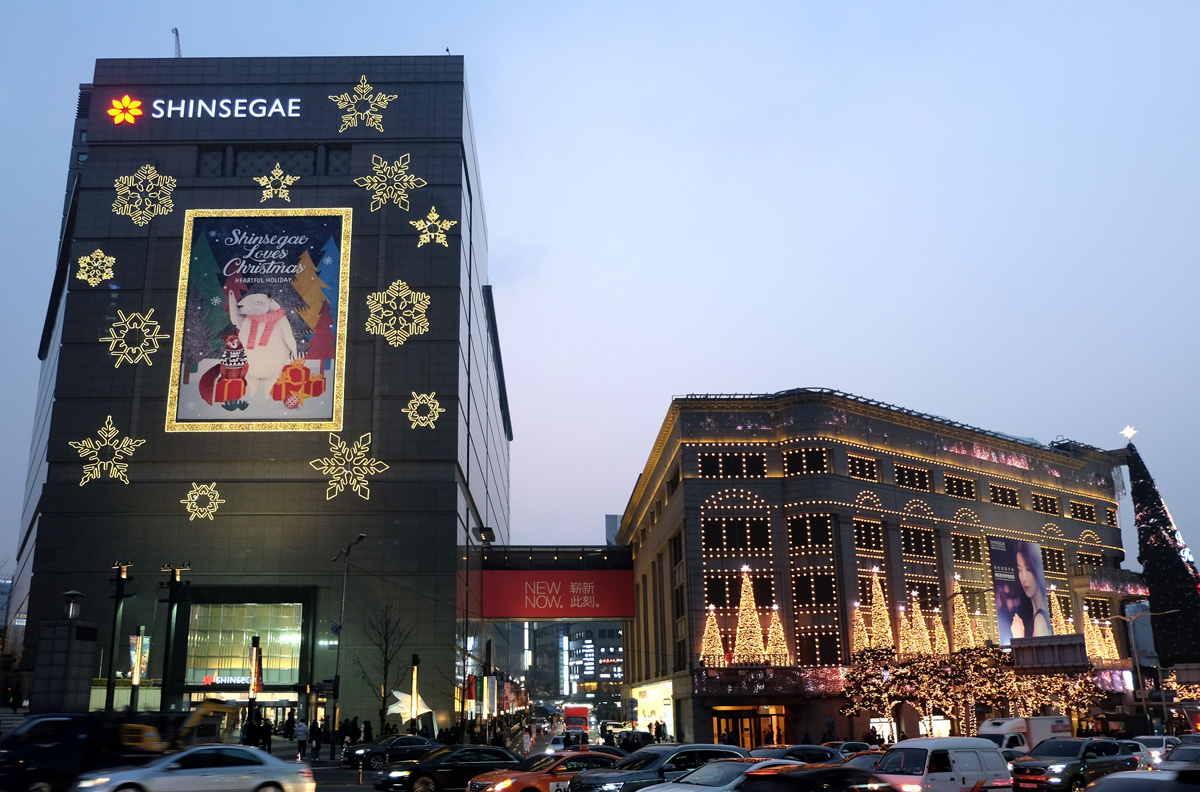 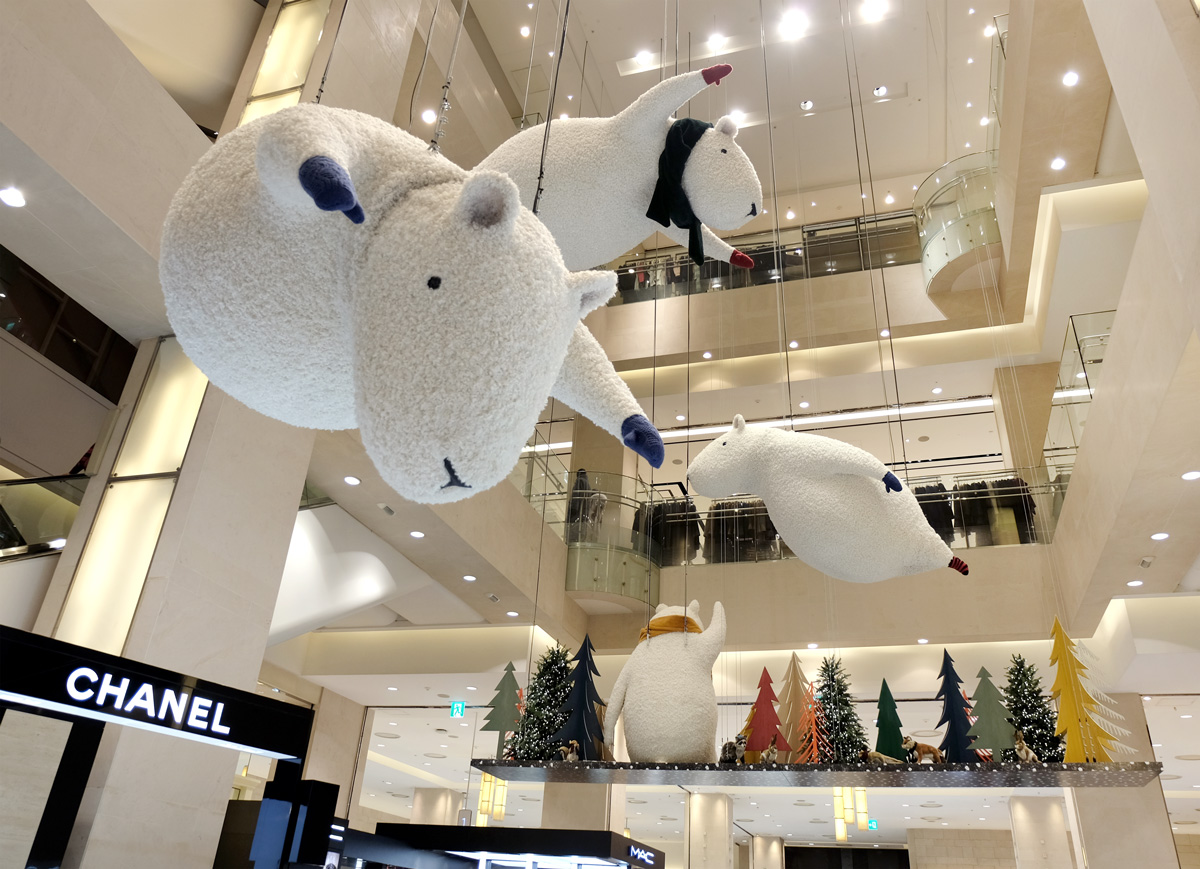 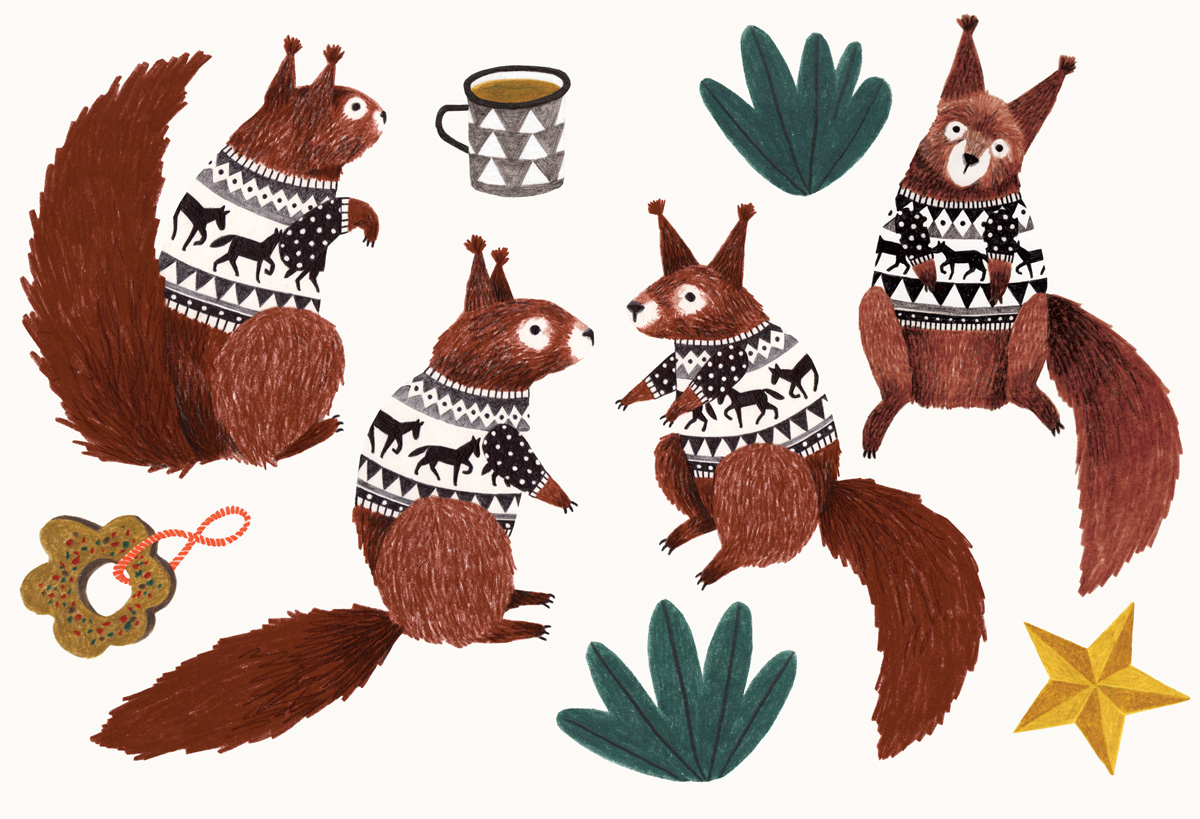 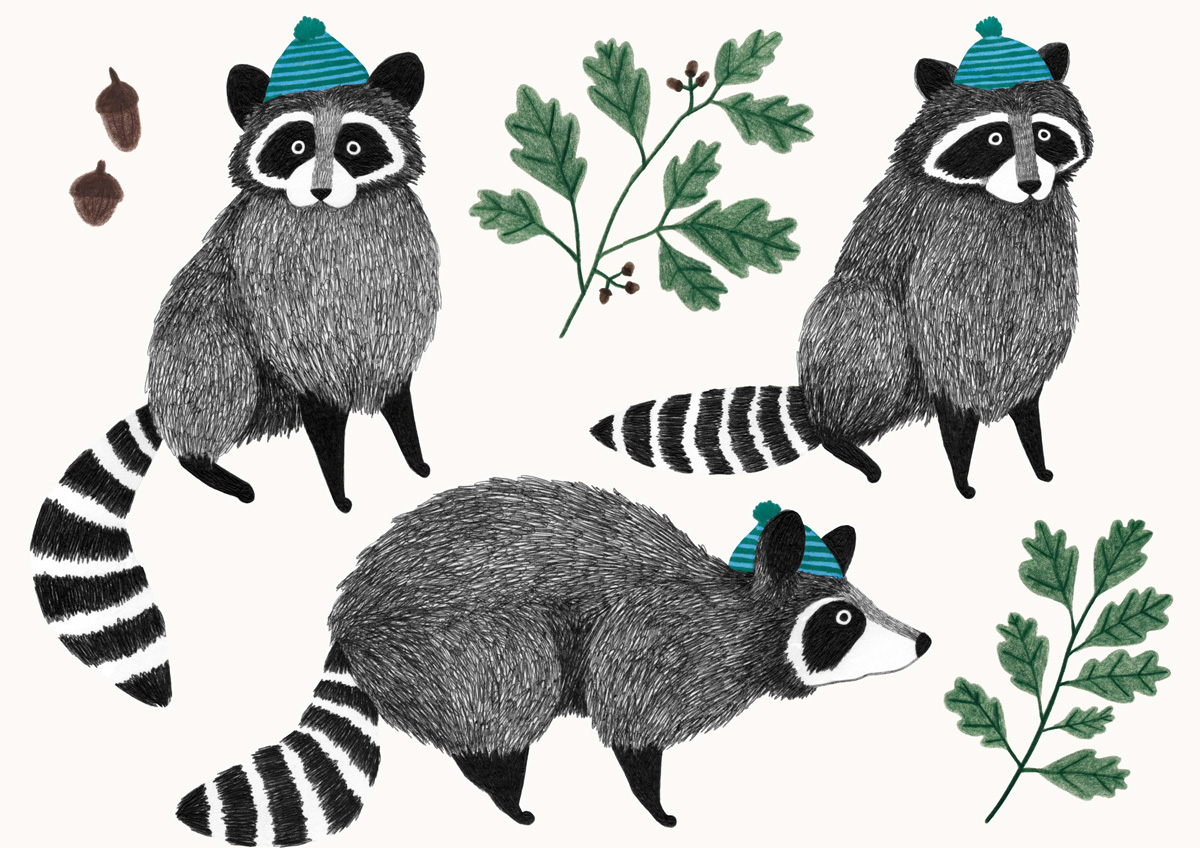 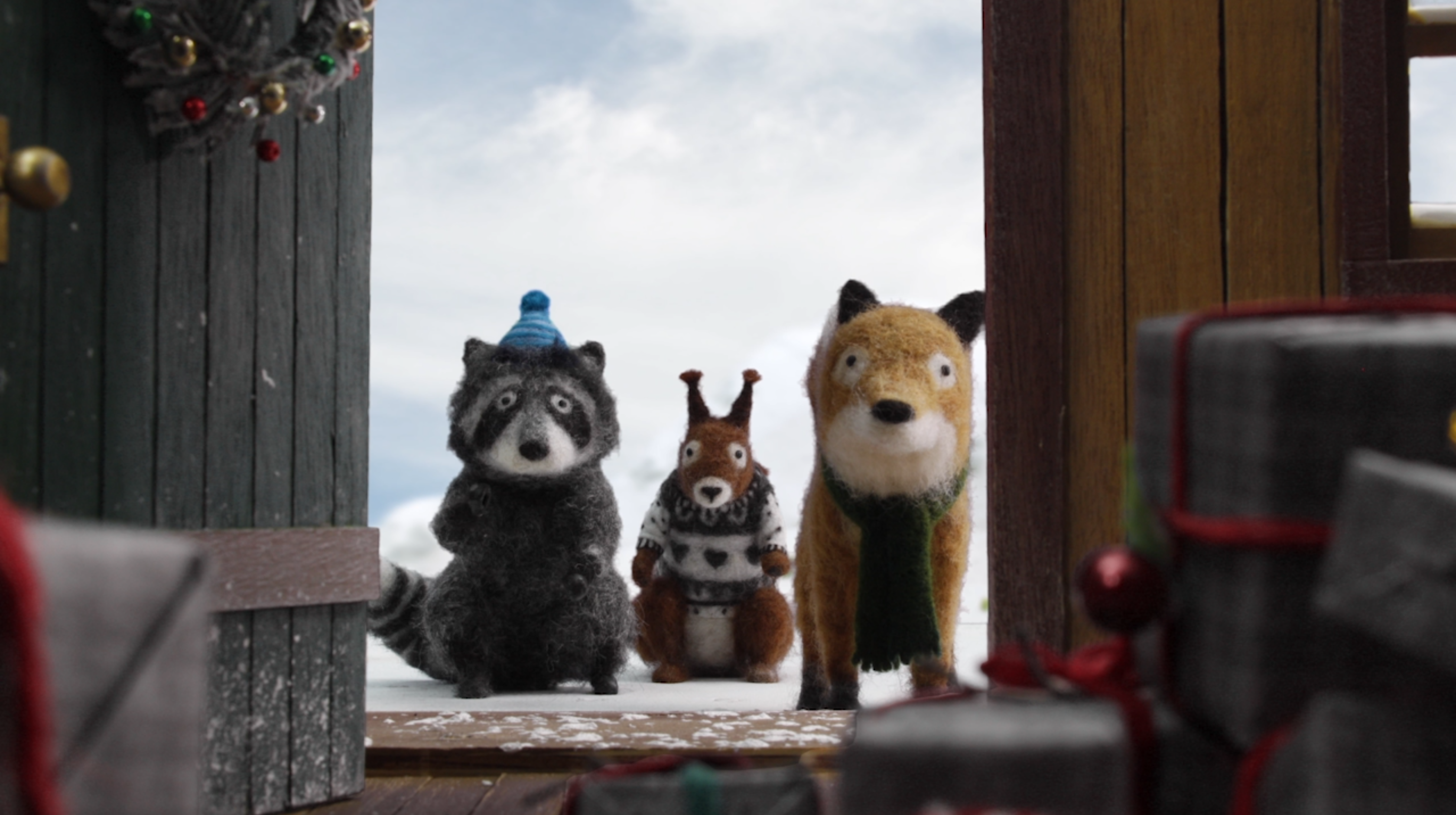 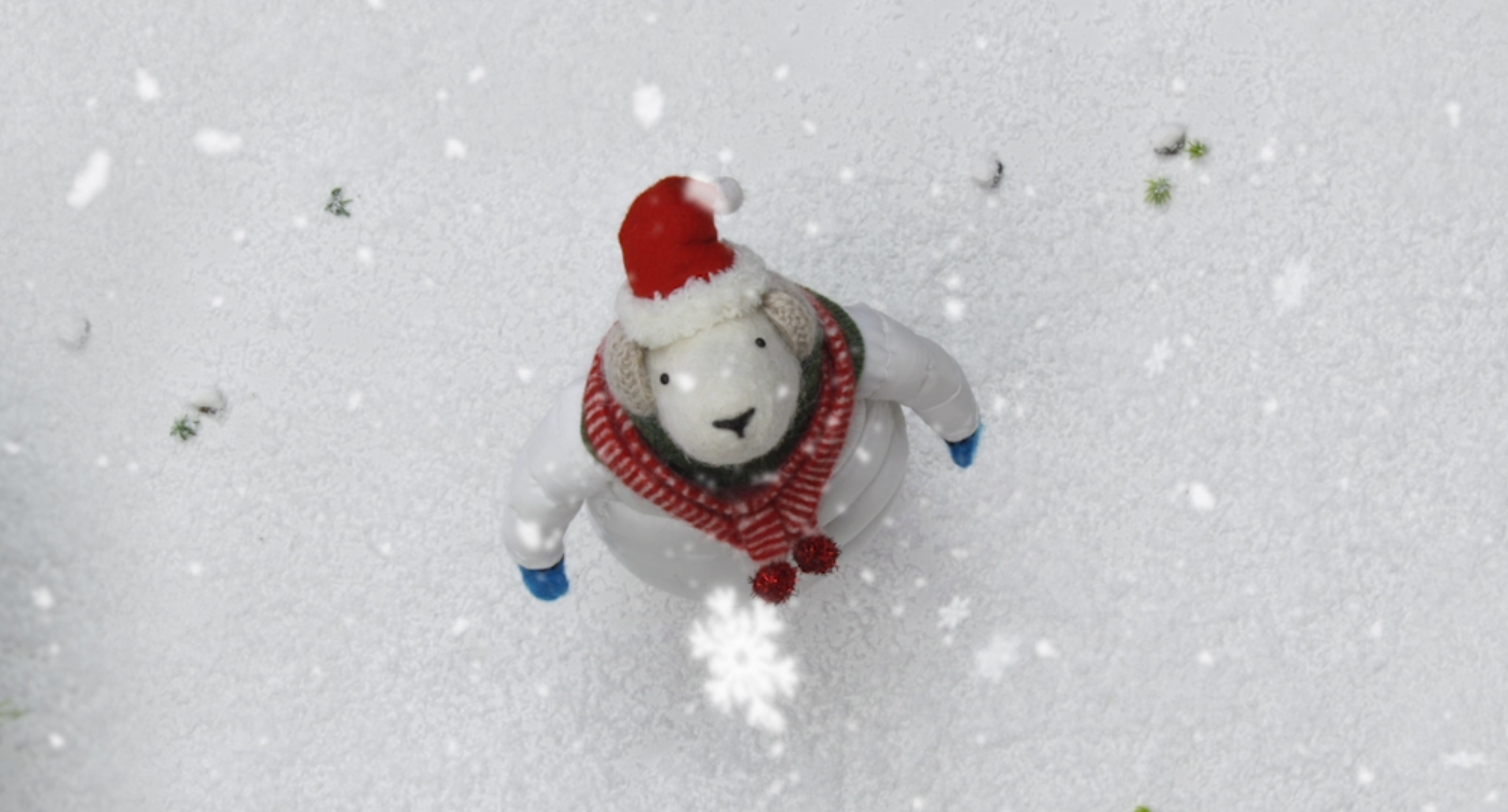 You are able to order your Christmas presents at my webshop until Wednesday 20th of December. I’m going to South Korea!
I will send all orders placed after Wednesday to you on the 2nd of January. 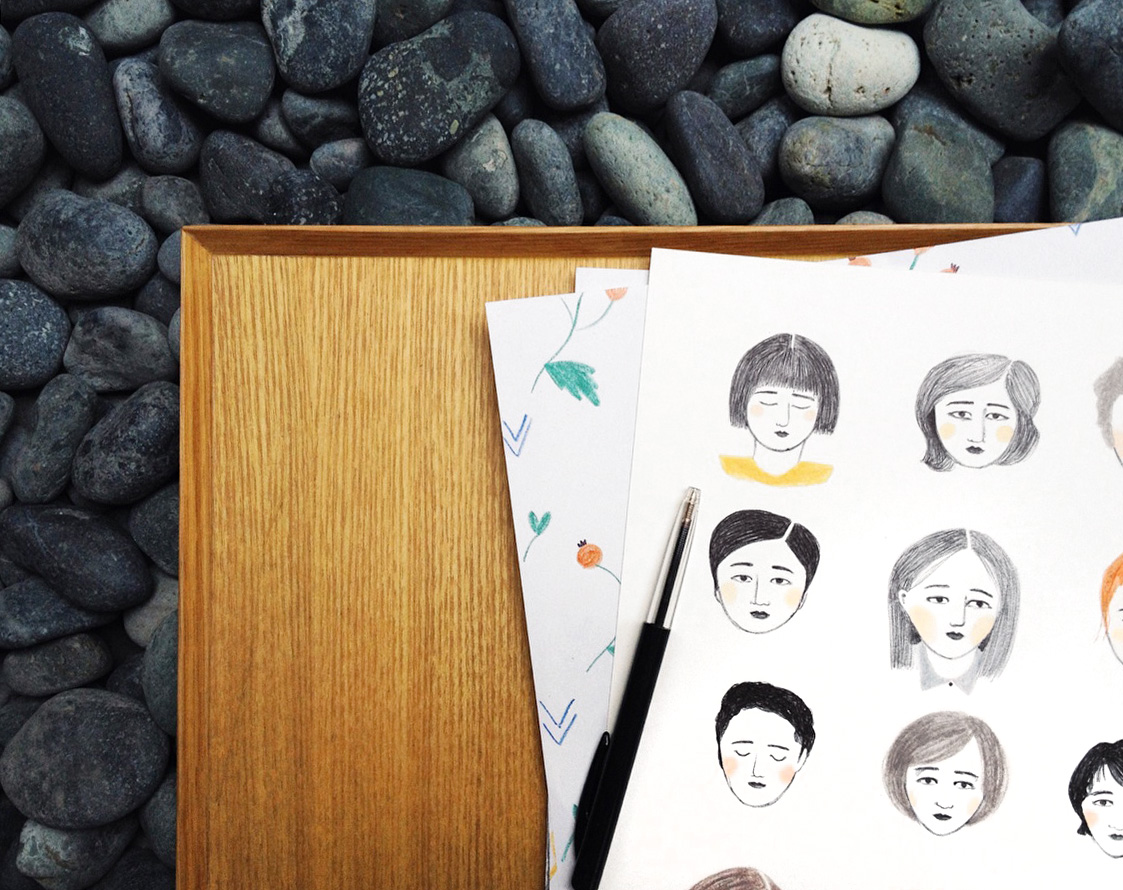 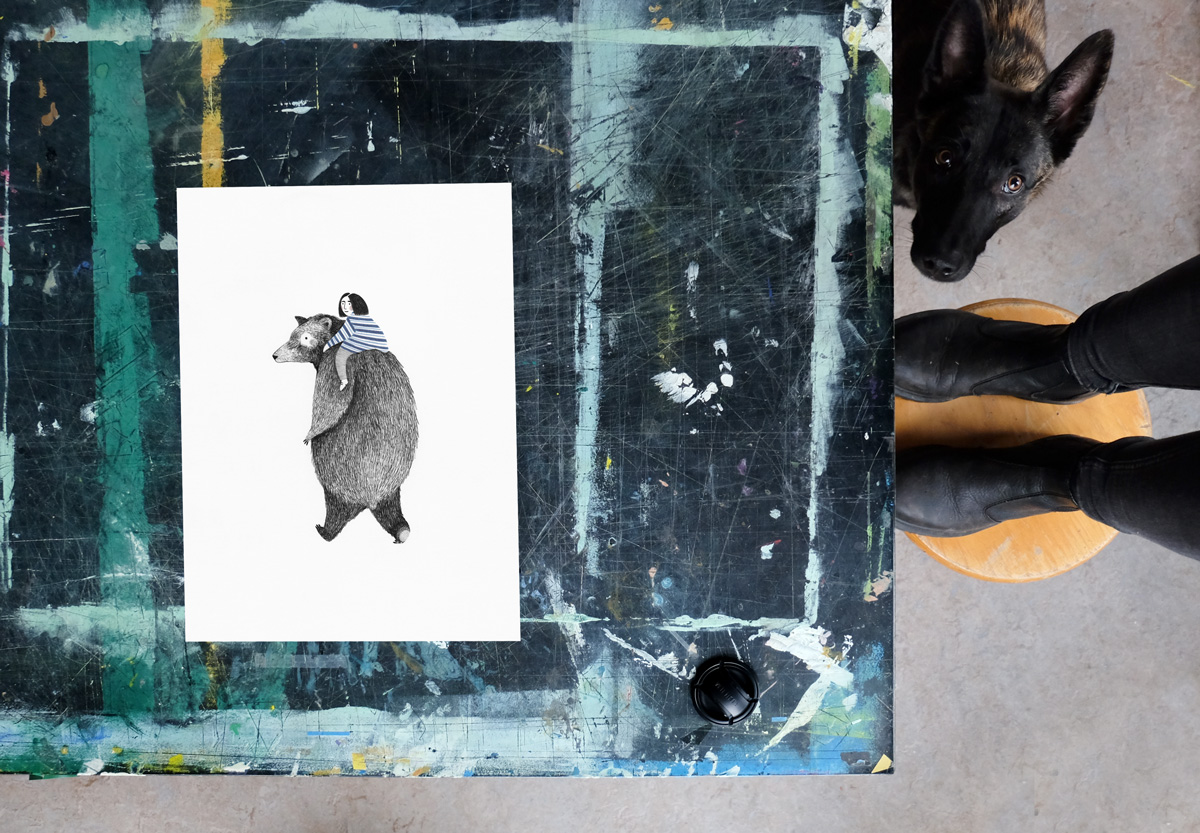 Together with Martijn from MOAM we were invited to talk about the Decemberzegels live in the national tv show ‘Koffietijd‘. 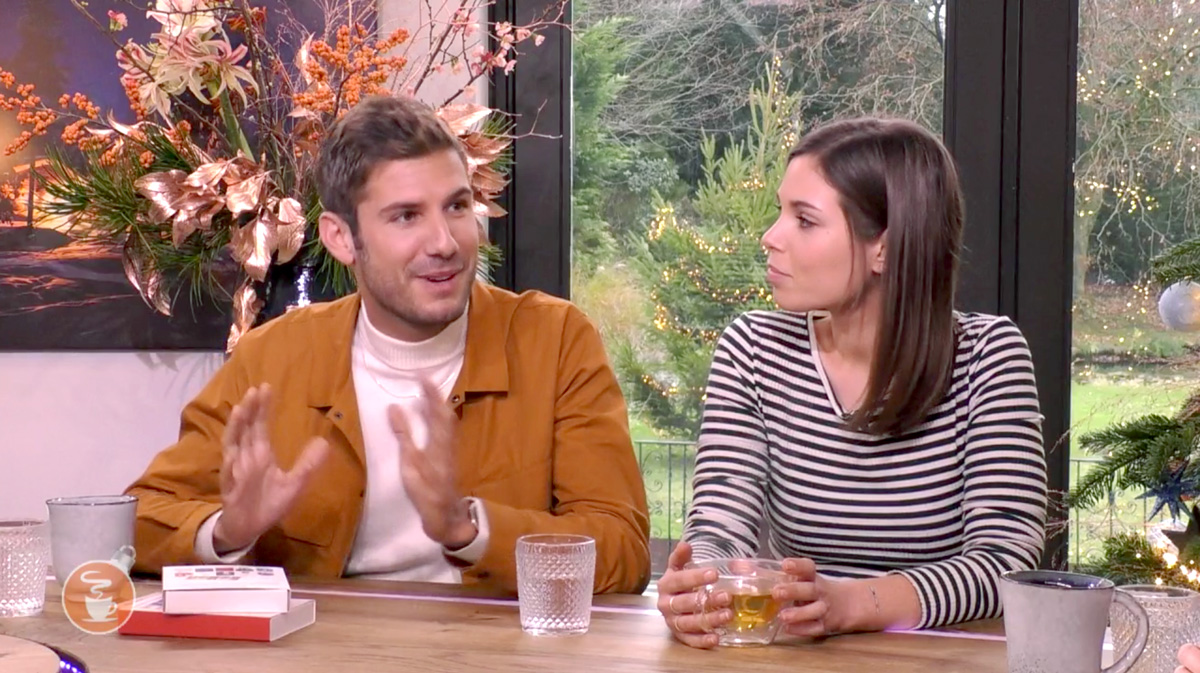 This year I’ve been asked by MOAM to create one of the Dutch December stamps! Based on the Christmas stories of ten Dutch celebrities, ten artists have been asked to create a unique stamp and matching postcard for the Dutch postal service company PostNL. I had the honor to illustrate the story of Loretta Schrijver, she has been a vegetarian ever since Christmas evening 30 years ago. During our conversations we talked about our love for animals and we agreed to share the message; being kind to all animals! 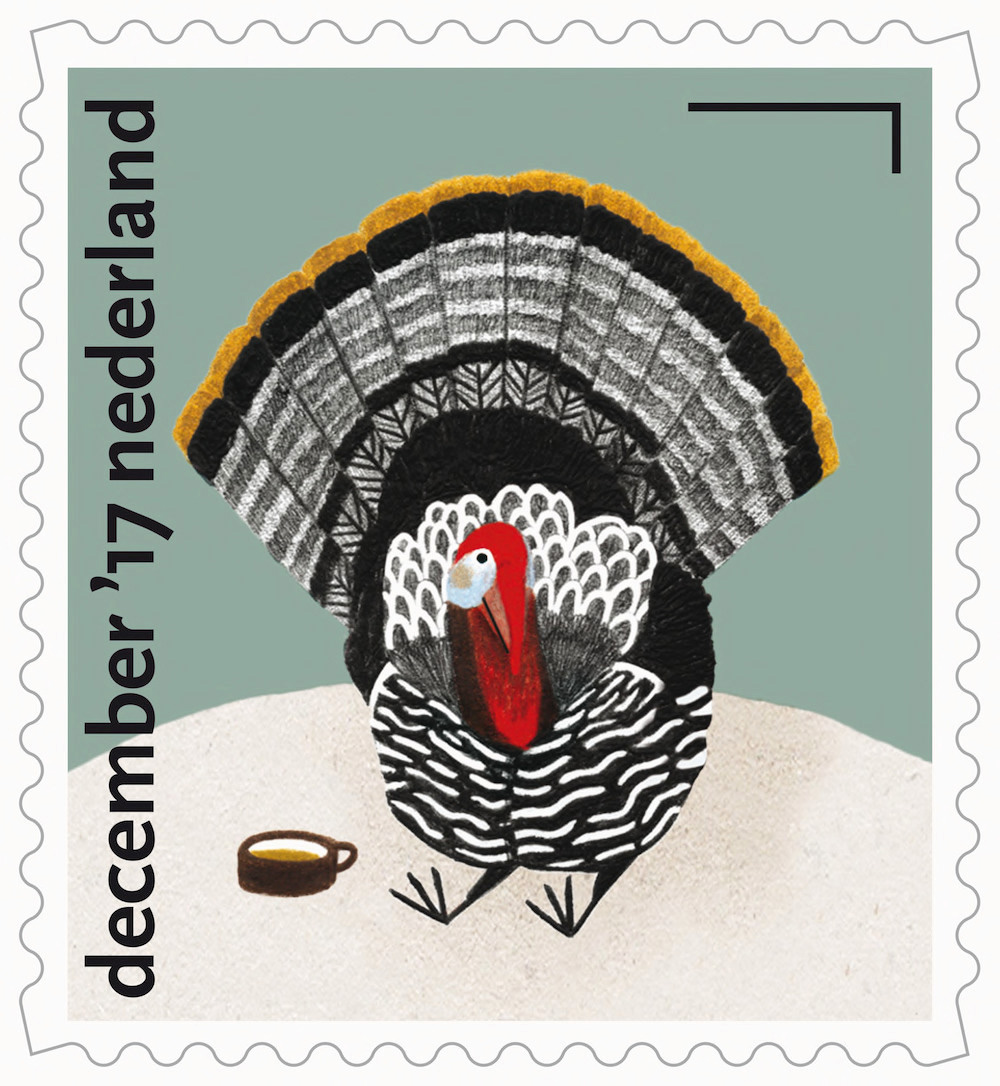 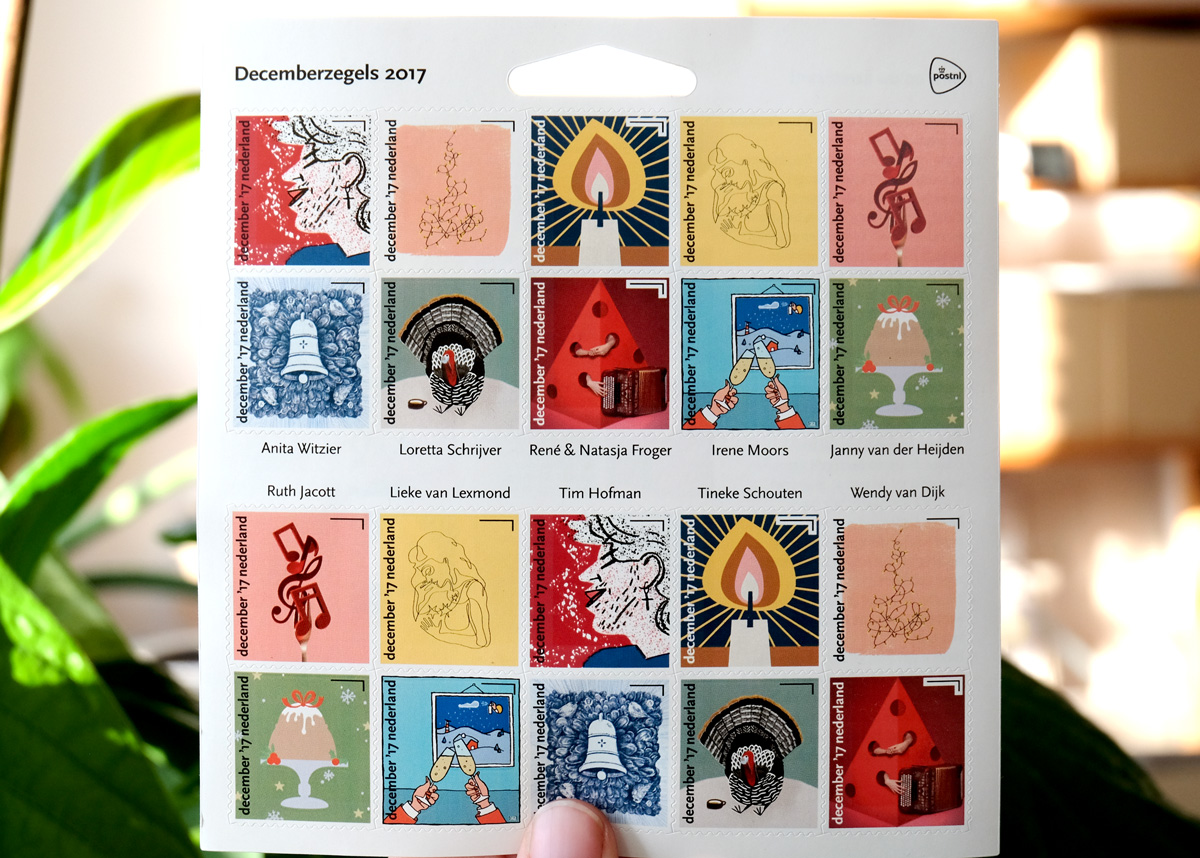 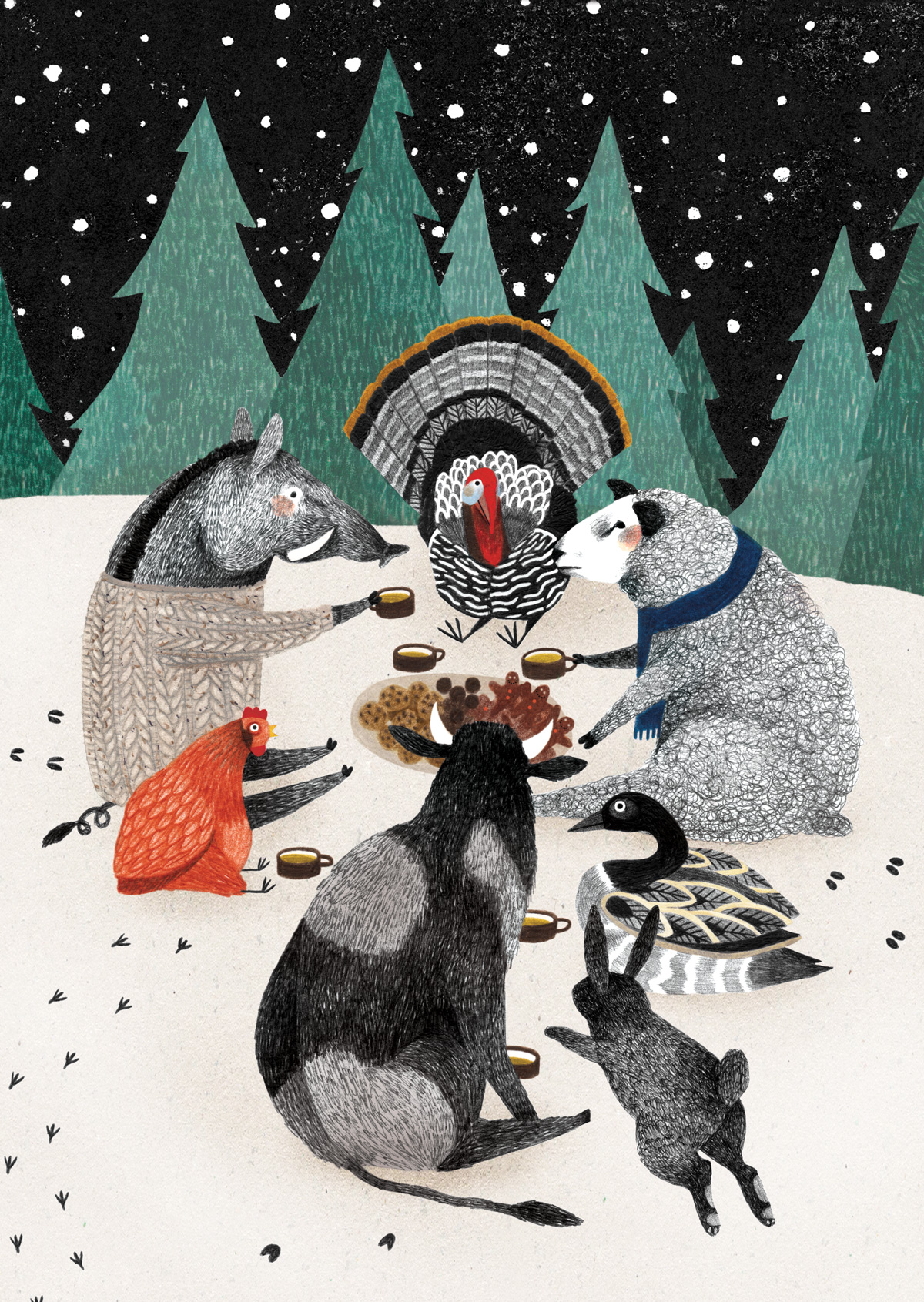 New originals with frame in my webshop 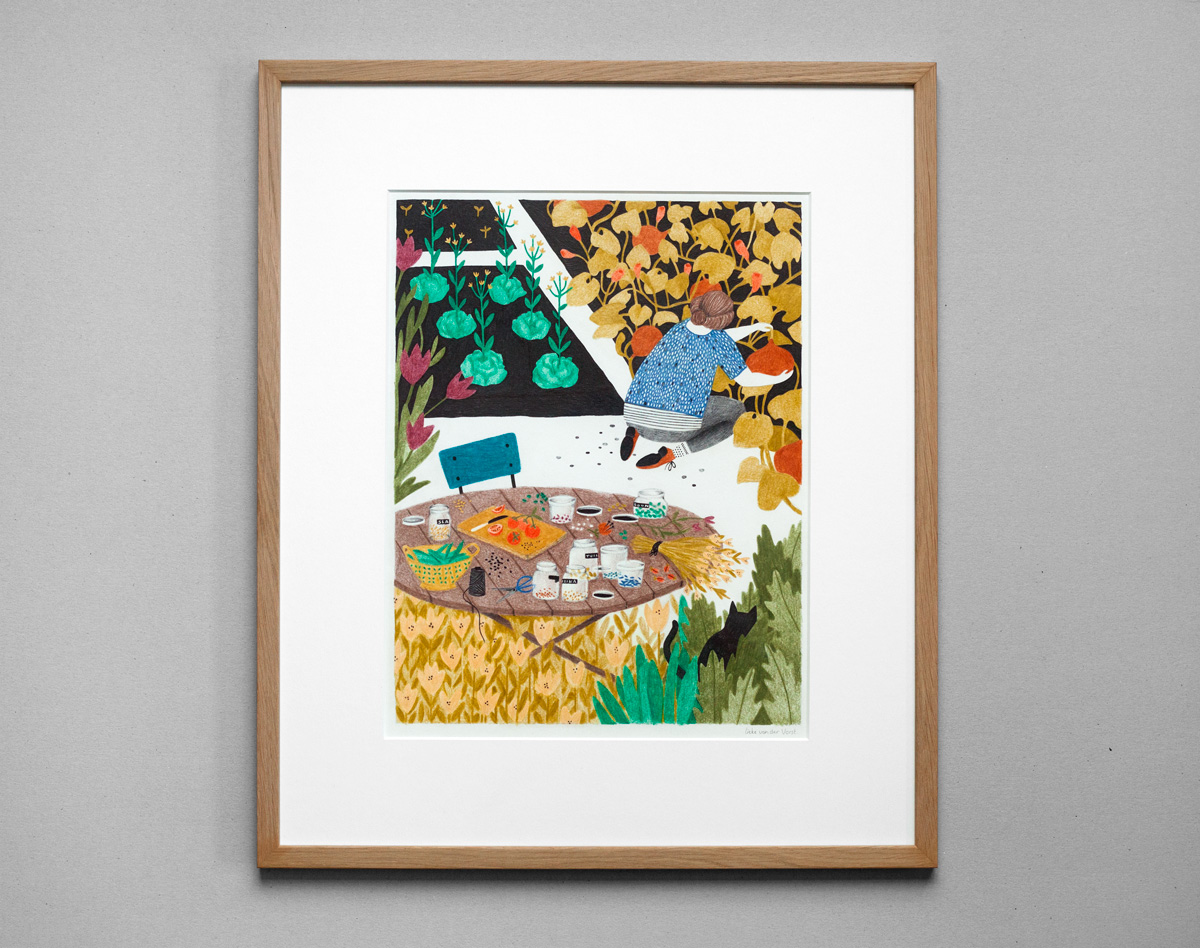 For the second volume of ‘Good Night Stories for Rebel Girls’ I illustrated Simone Veil, a French survivor of the Holocaust who became one of her country’s most influential stateswomen as Minister of Health. Beside Simone Veil you will find 99 other stories of heroic women, illustrated by female artist from every corner of the globe. You can buy the book ‘here‘. New originals in my webshop! In the latest frankie magazine you will find my ‘watering the plants’ illustration in poster size!