I have always felt a lot of equality with all animals and I never understood why they would be treated so much different than humans. This became an important inspiration for my illustrations. During my study at the art academy I started to investigate this topic, mainly because I found out not everyone feels the same about animals rights.
For years, since 2011 when I tried my first ‘protest project’, I have been trying to make a difference in animal suffering by spreading little stories about how we are all one; my love for animals, nature and plant-based food. When I see animals suffering, I again become motivated to start a protest project, by visually expressing my activism. Many times I‘ve written in my sketchbook: “PROTEST PROJECT, and now for real.” But it never really happened. Until February, when World Animal Protection contacted me after seeing my message about this struggle on Instagram. That’s where our collaboration started, I finally found an opportunity to help with the great work they already are doing.

‘From the seas to the deserts, wild animals face the ongoing threat of cruelty and abuse. Bears are captured and forced to fight dogs. Dolphins get trapped in discarded fishing gear. Wild animals are traded as exotic pets. But long-lasting, genuine change is possible, so we move governments and communities worldwide to protect wild animals to keep wild animals in the wild, where they belong.’

You can help to keep wild animals safe and wild by going to the World Animal Protection website and order the cotton bag with my printed illustration. 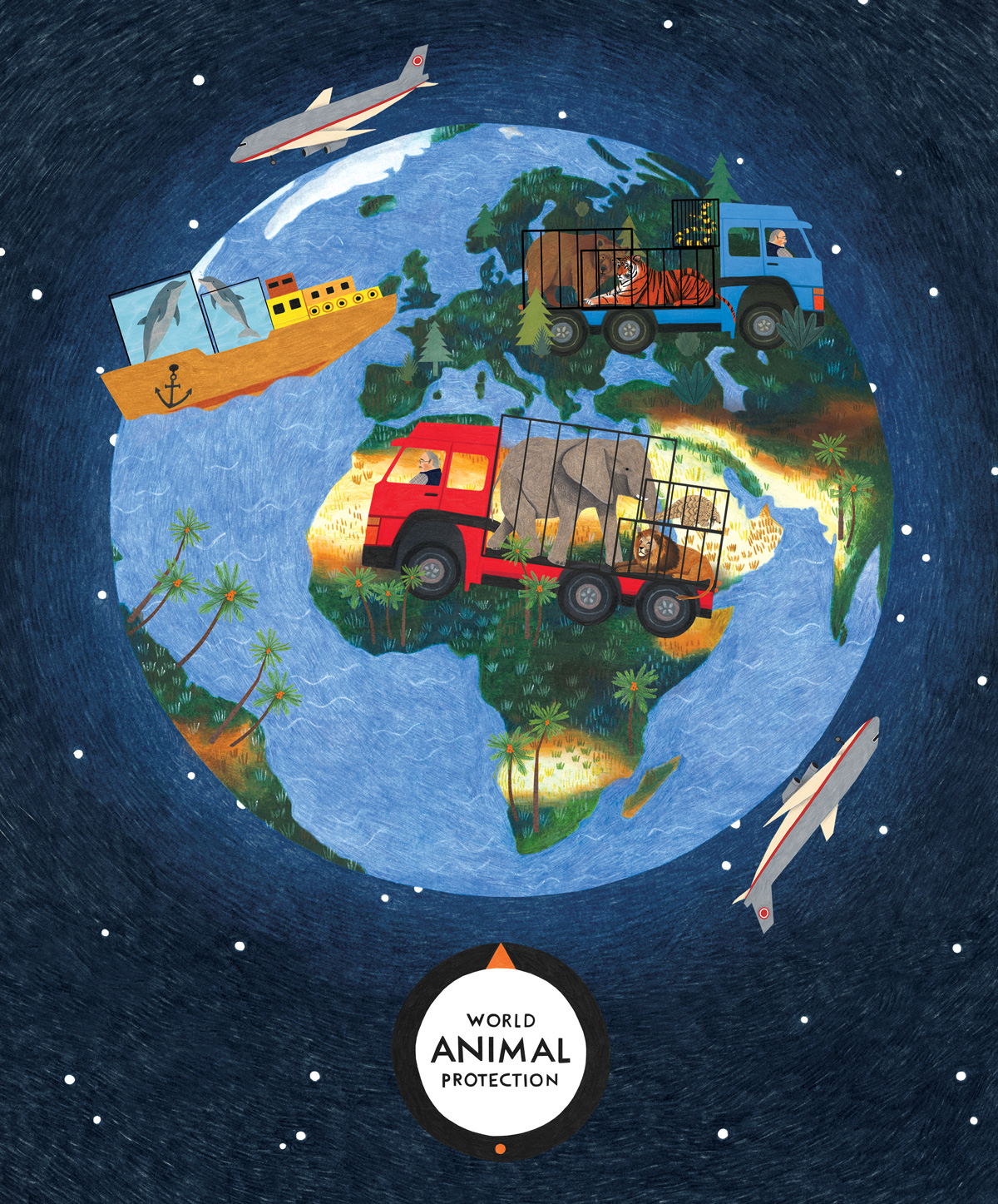 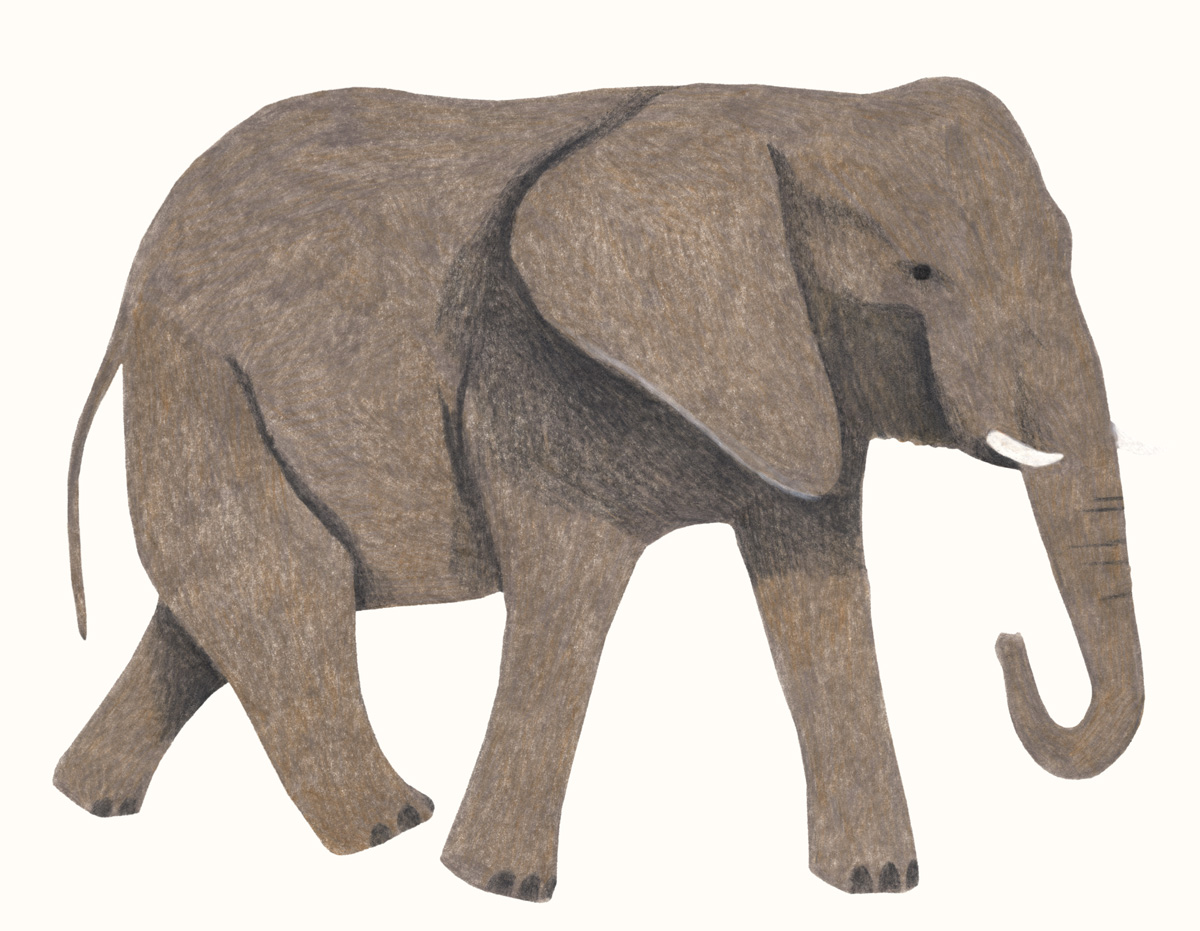 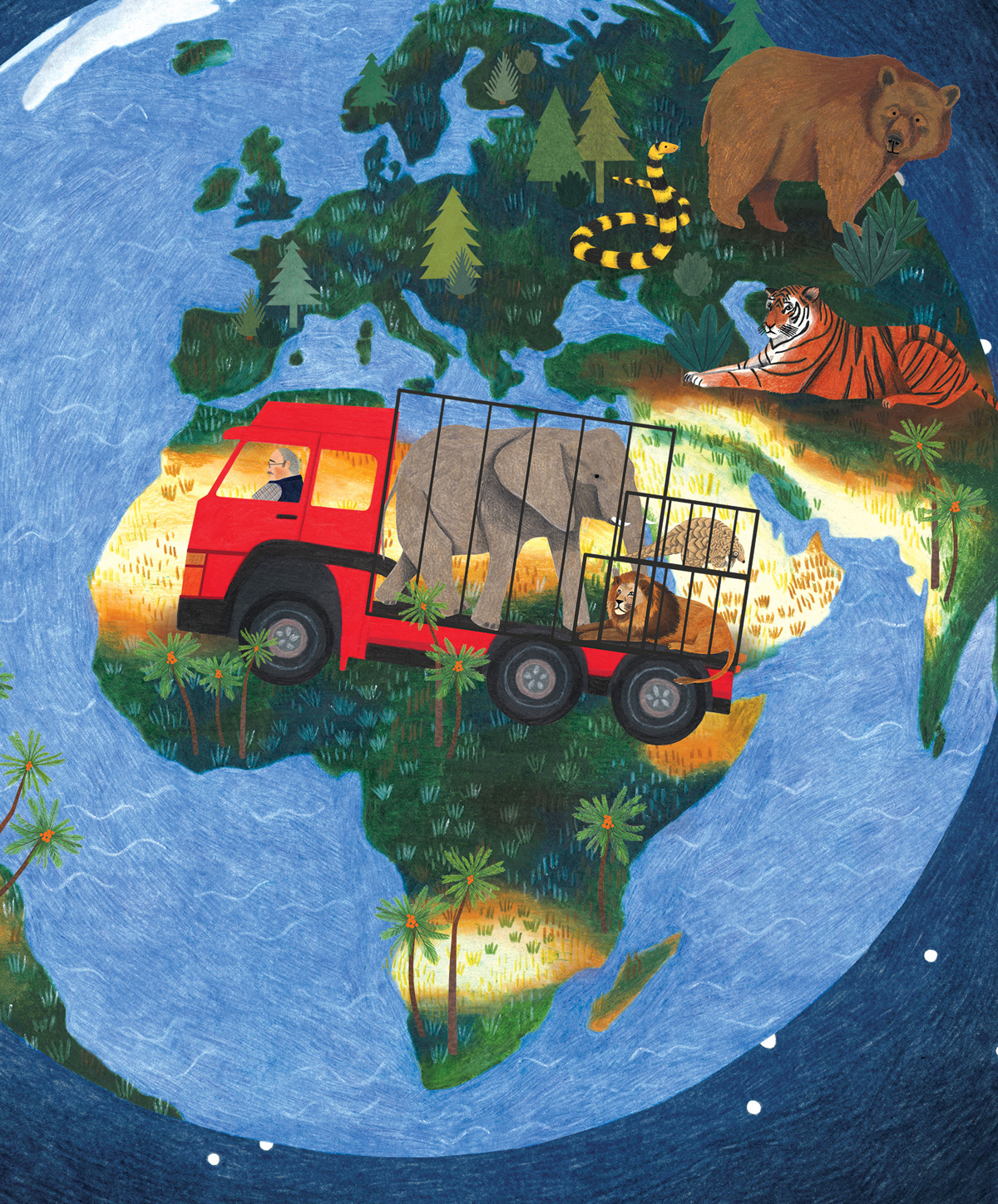 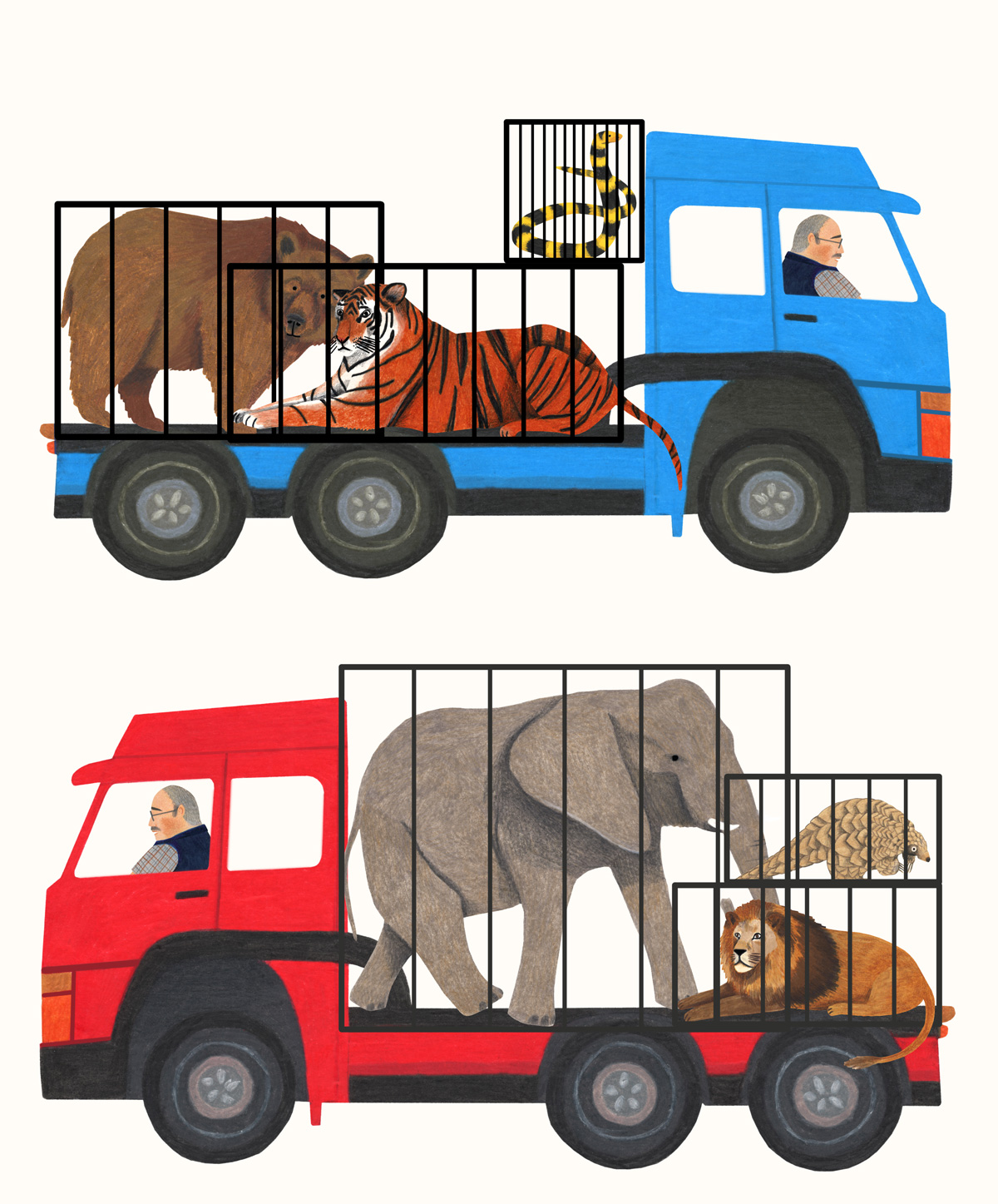 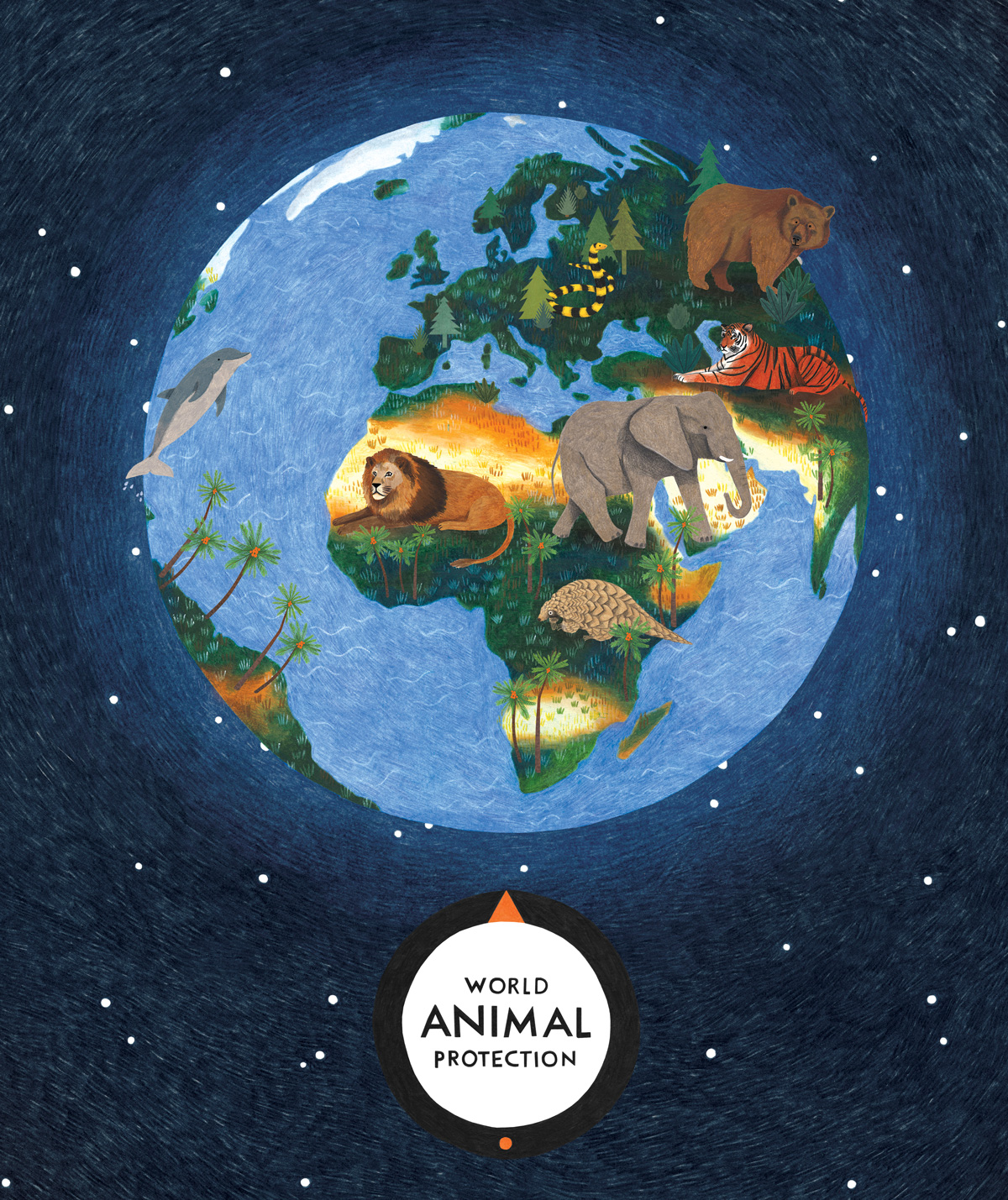 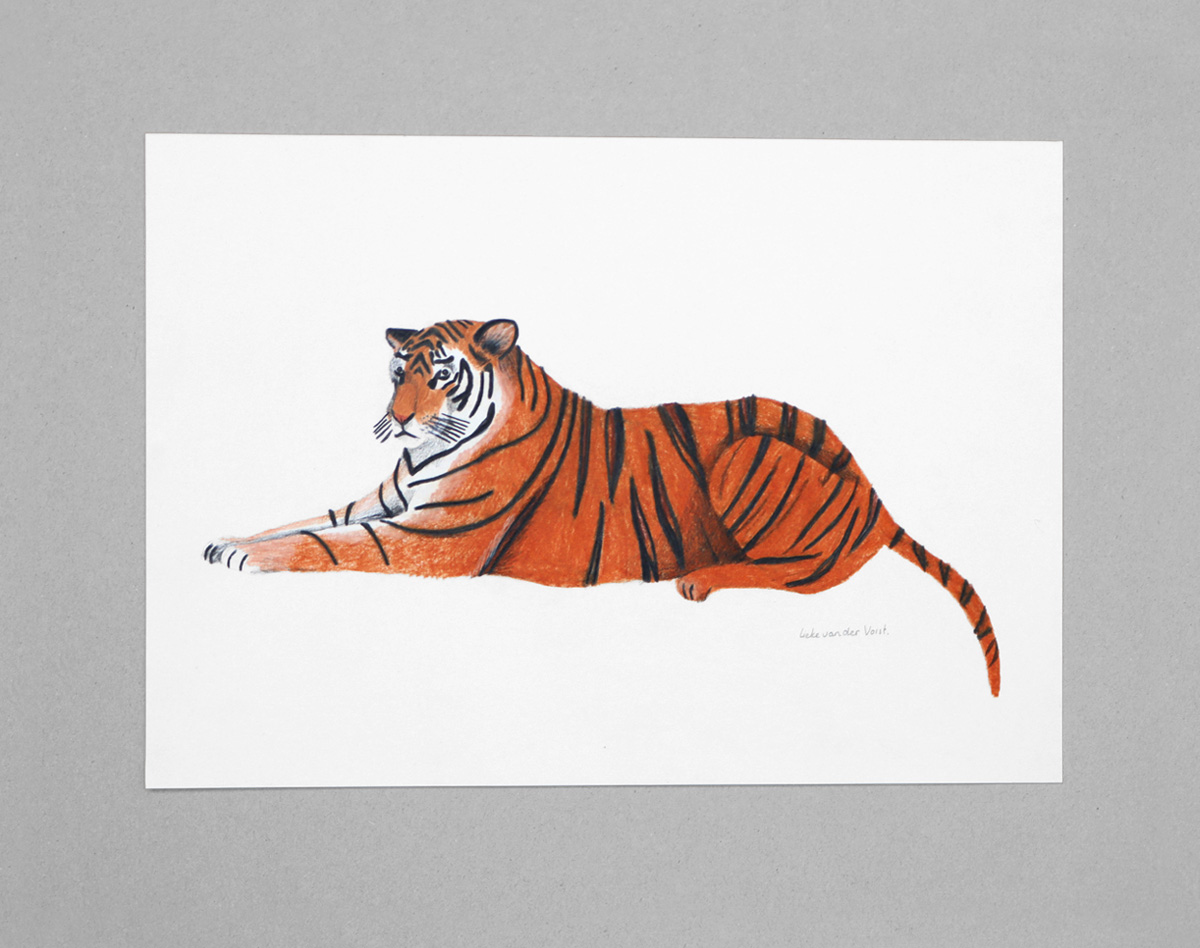 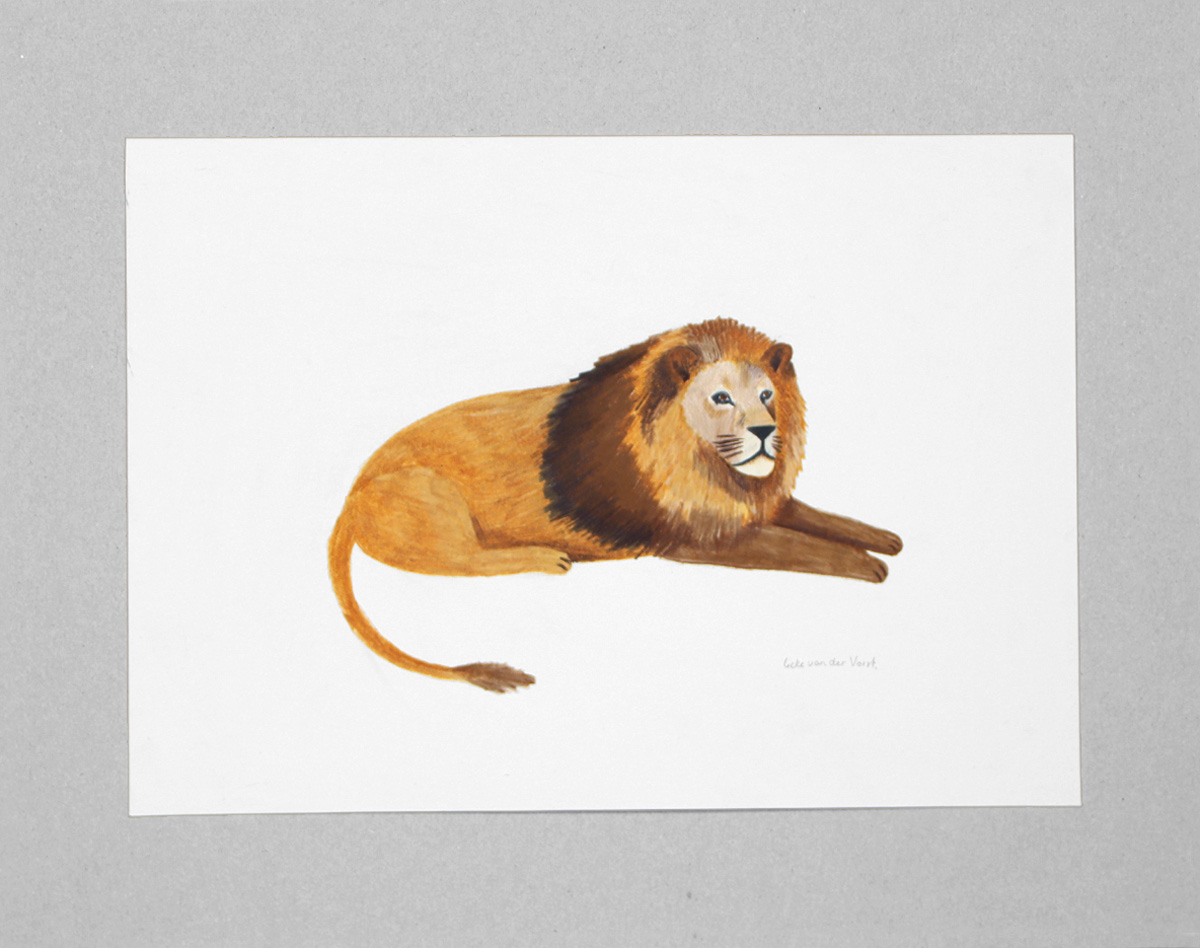 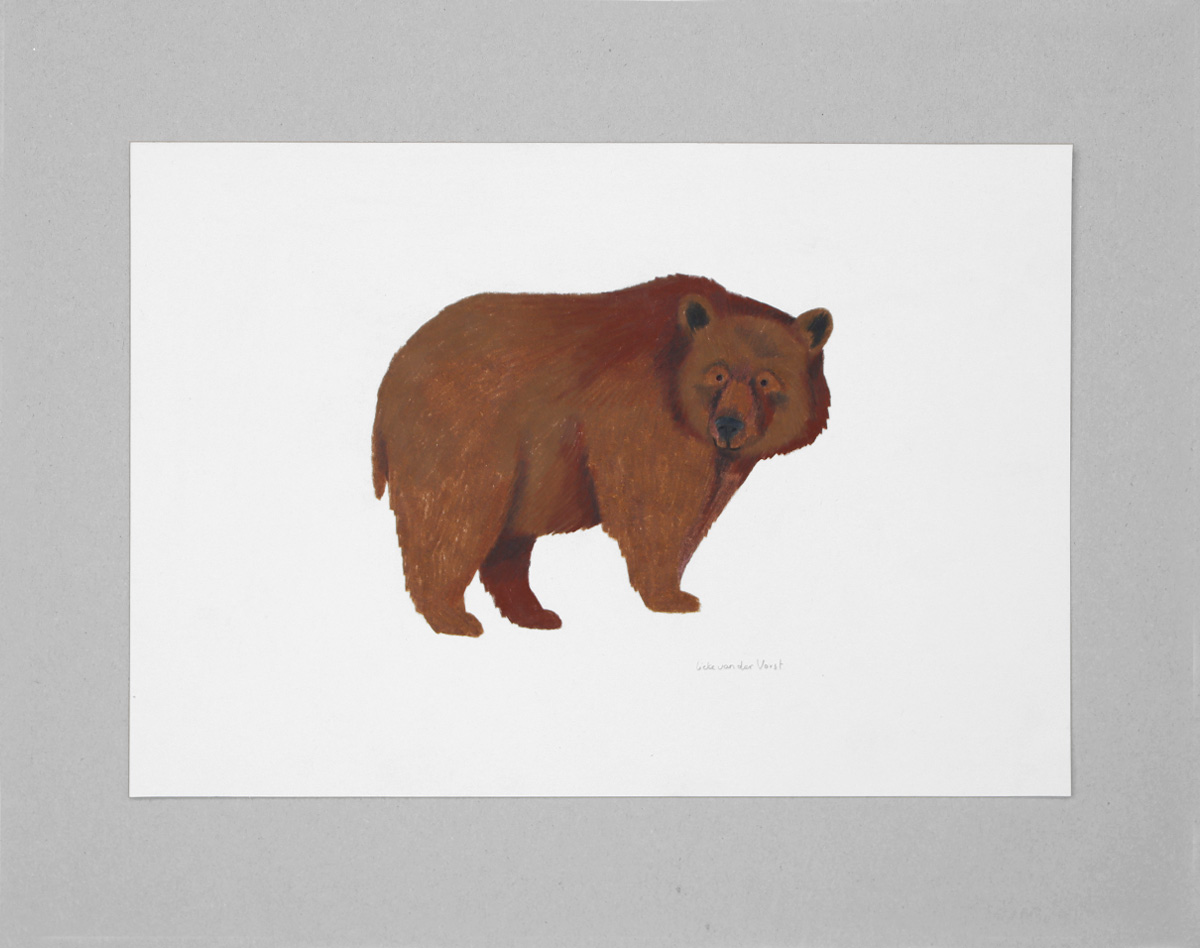