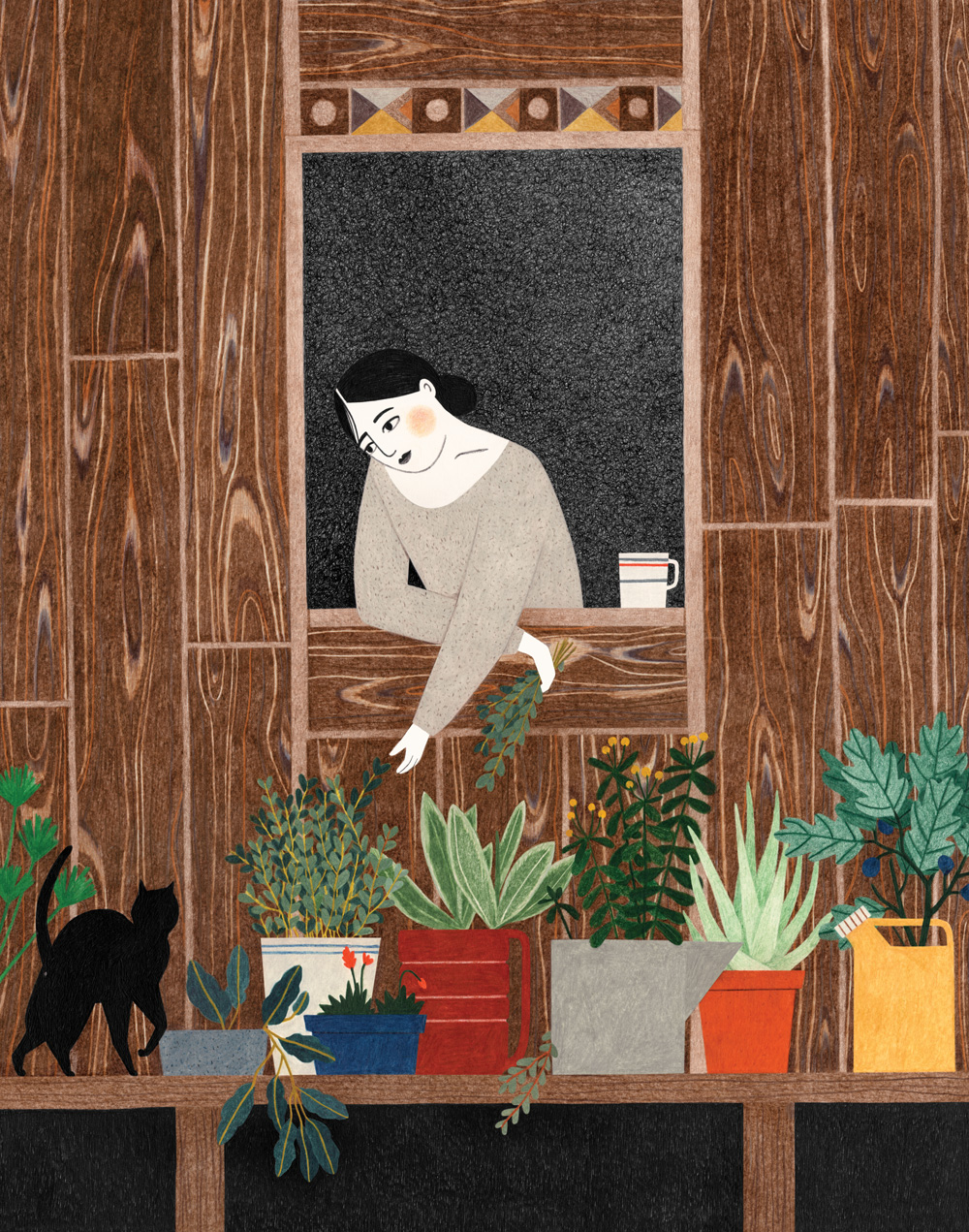 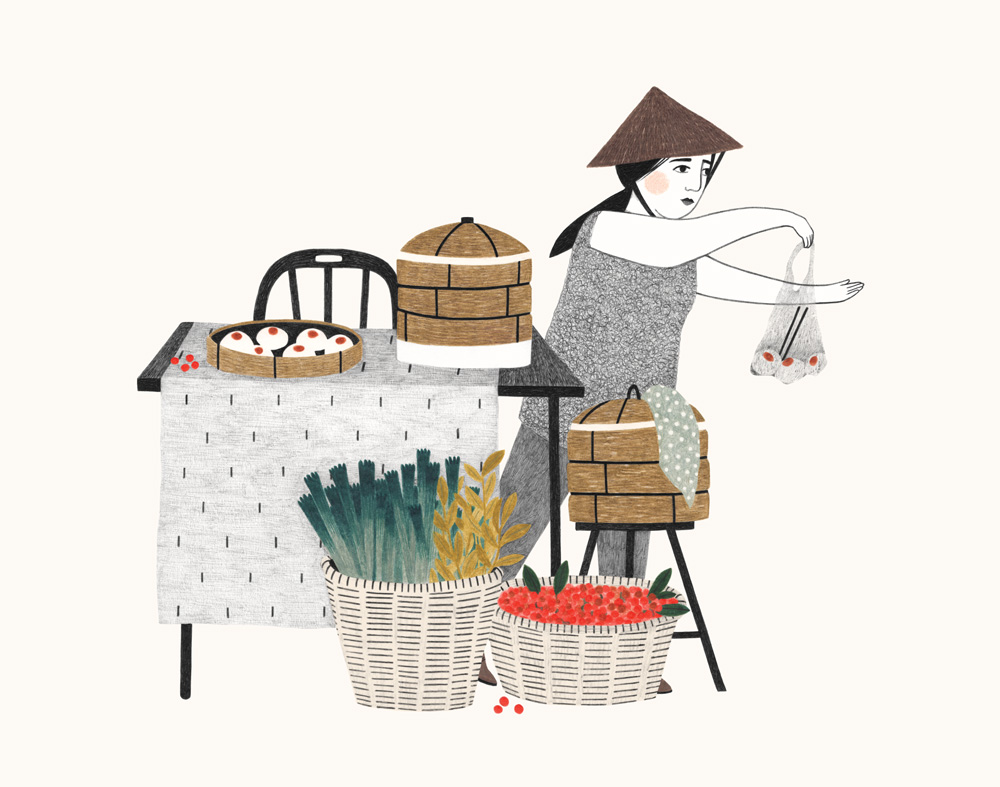 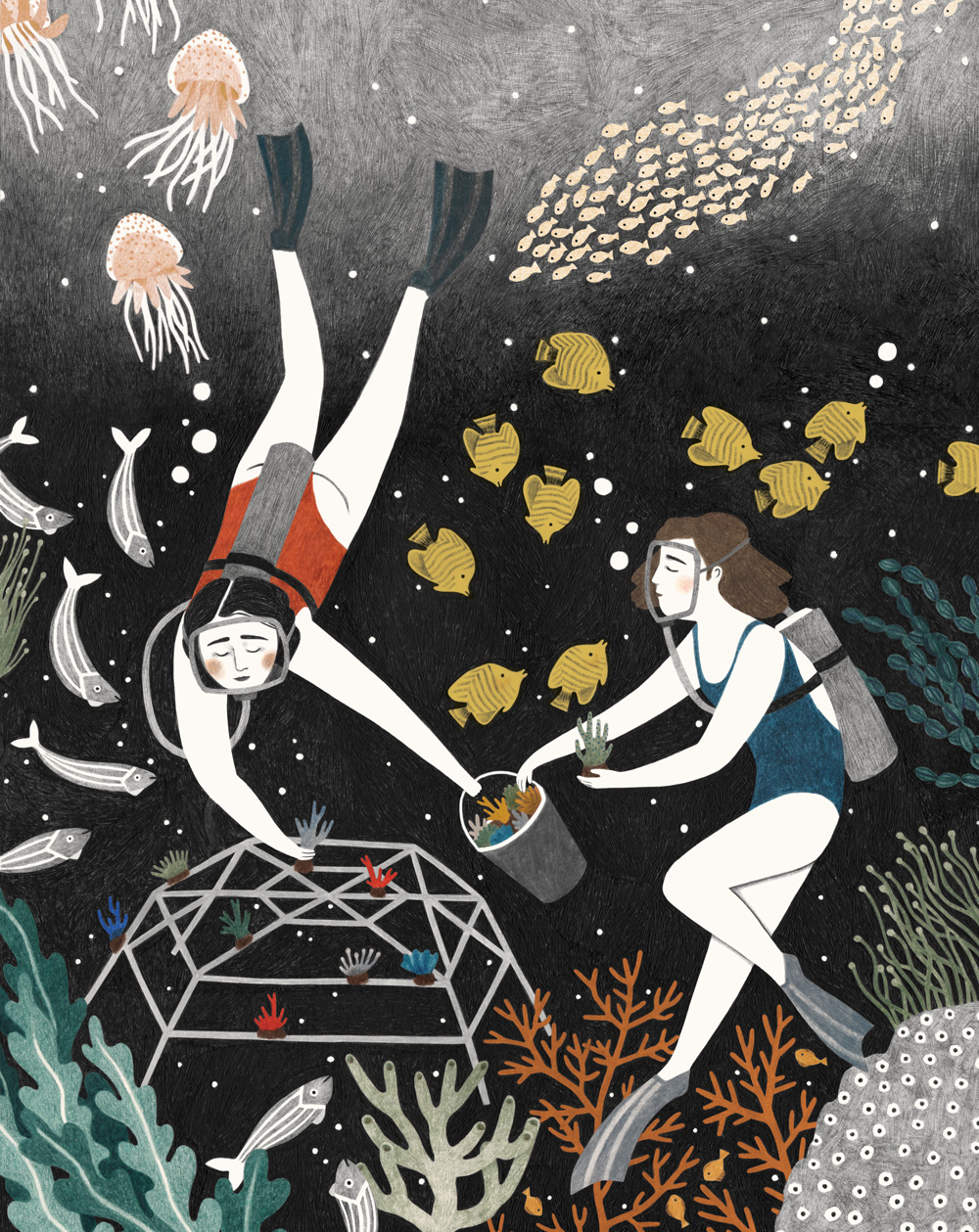 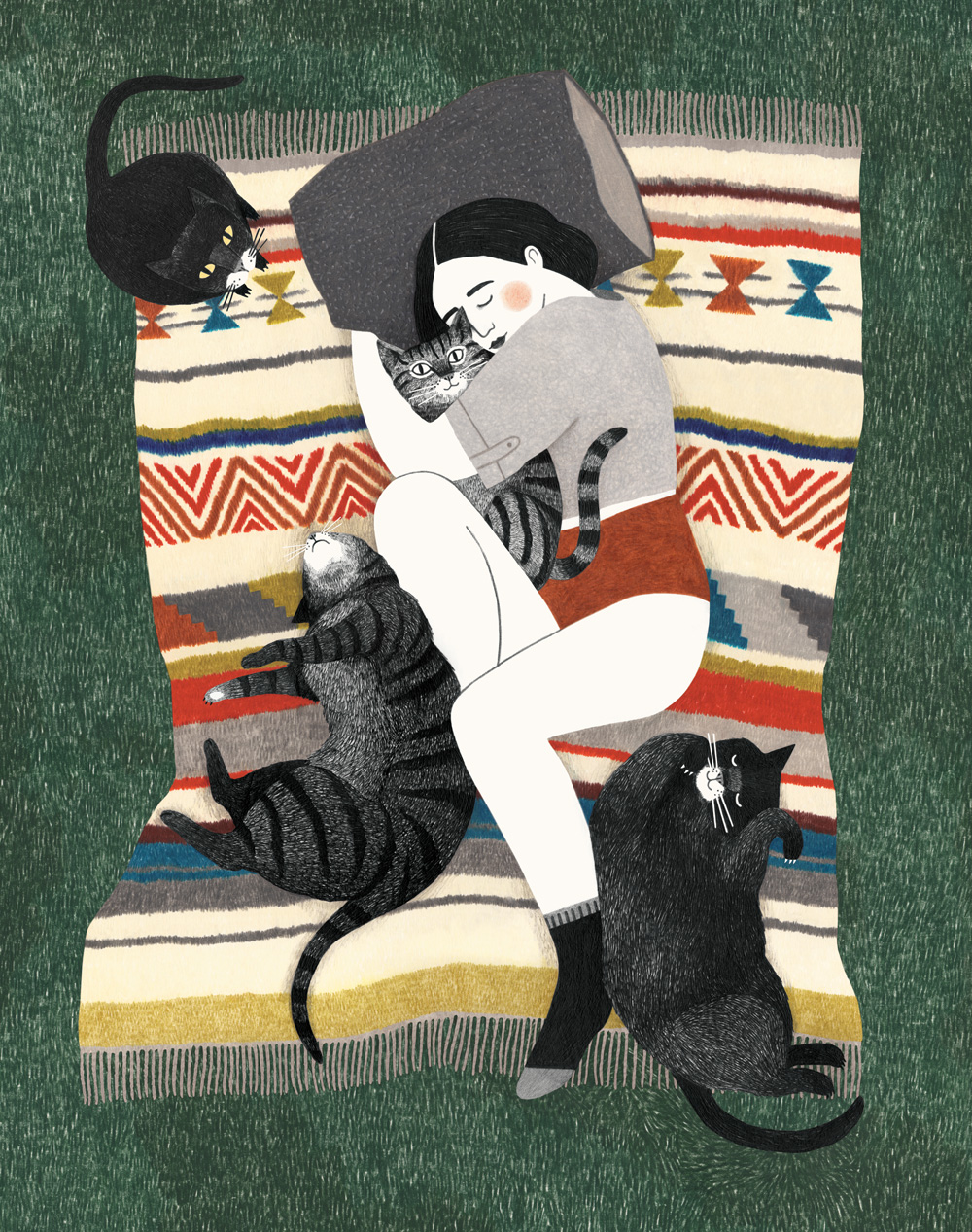 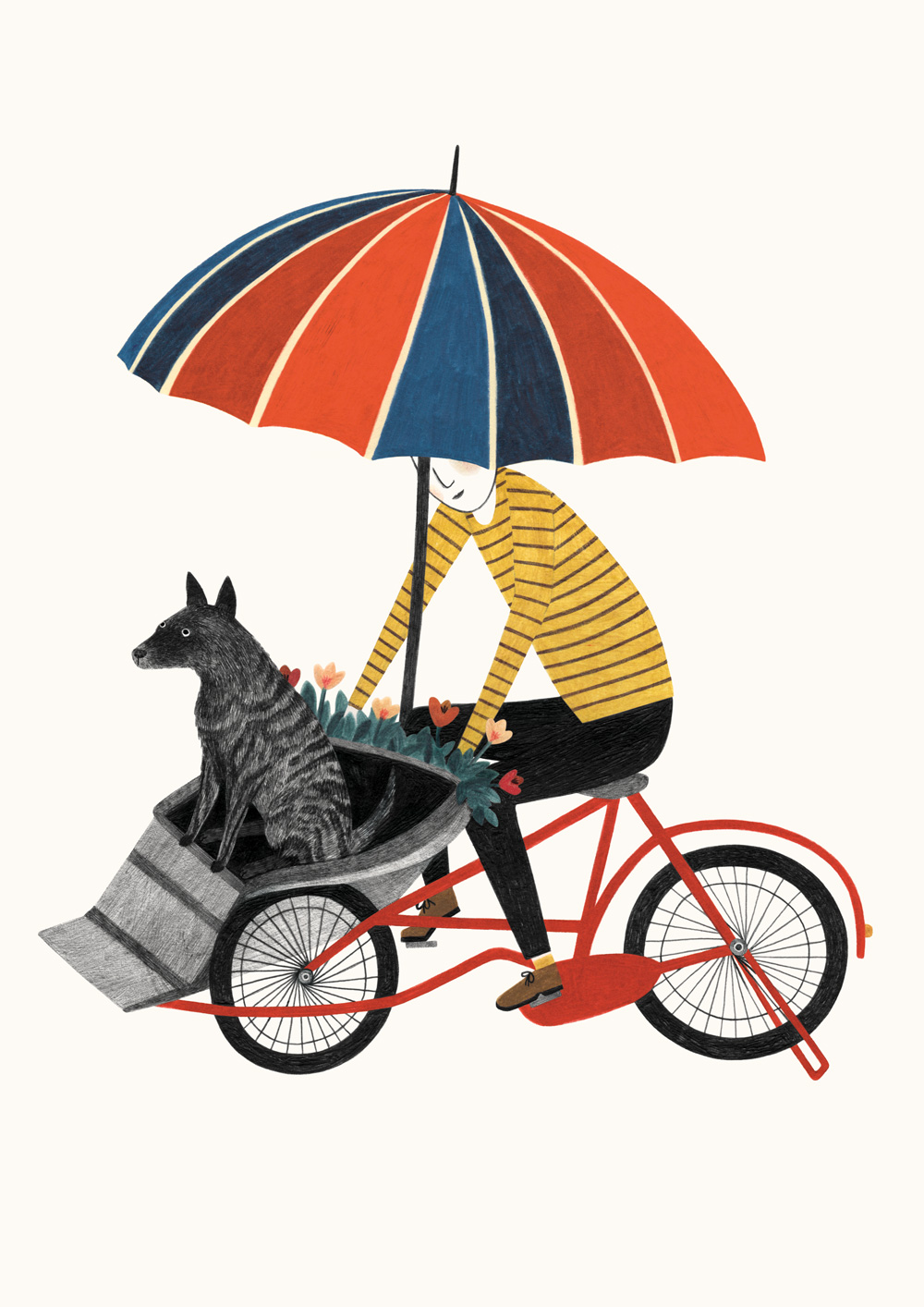 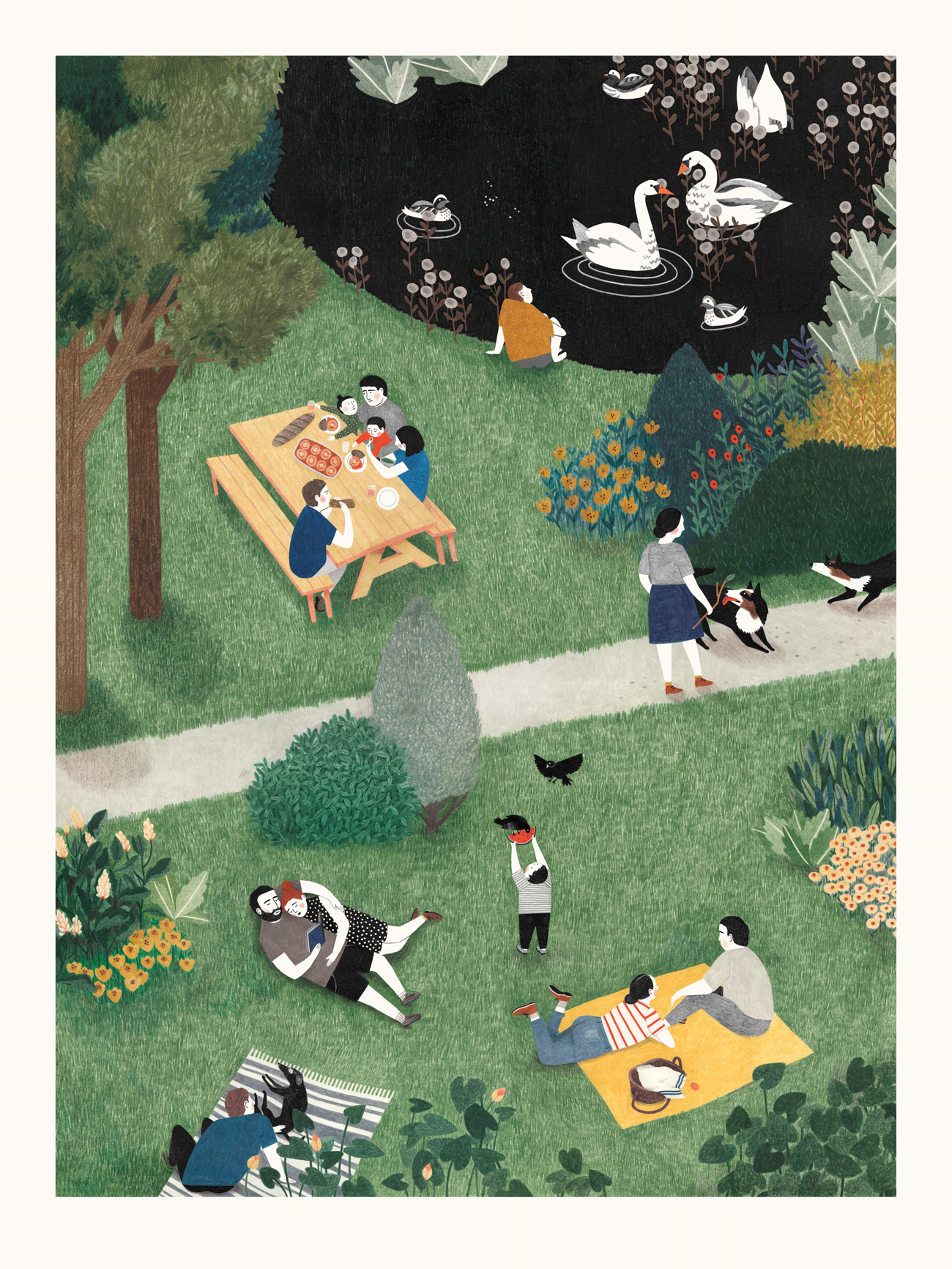 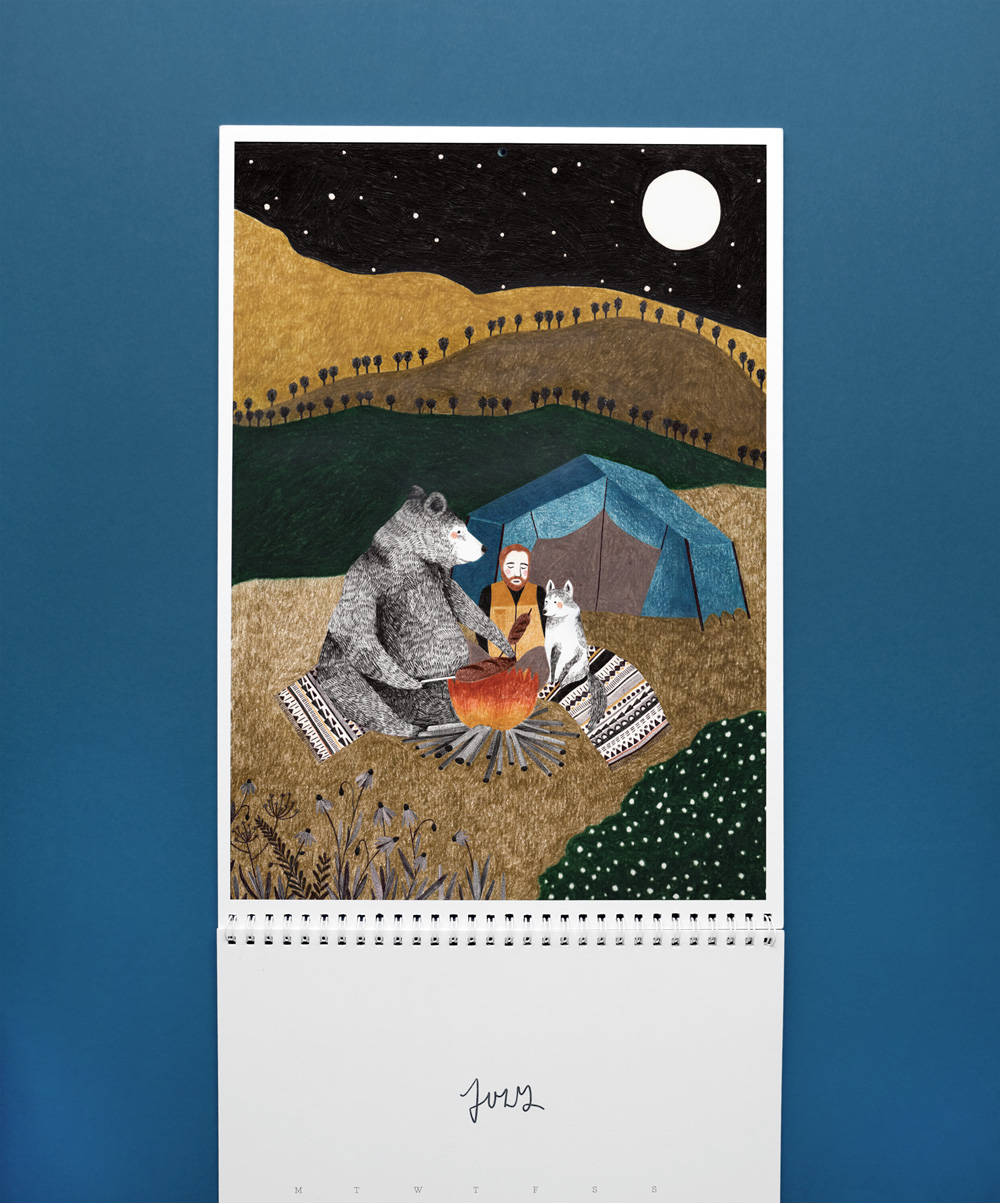 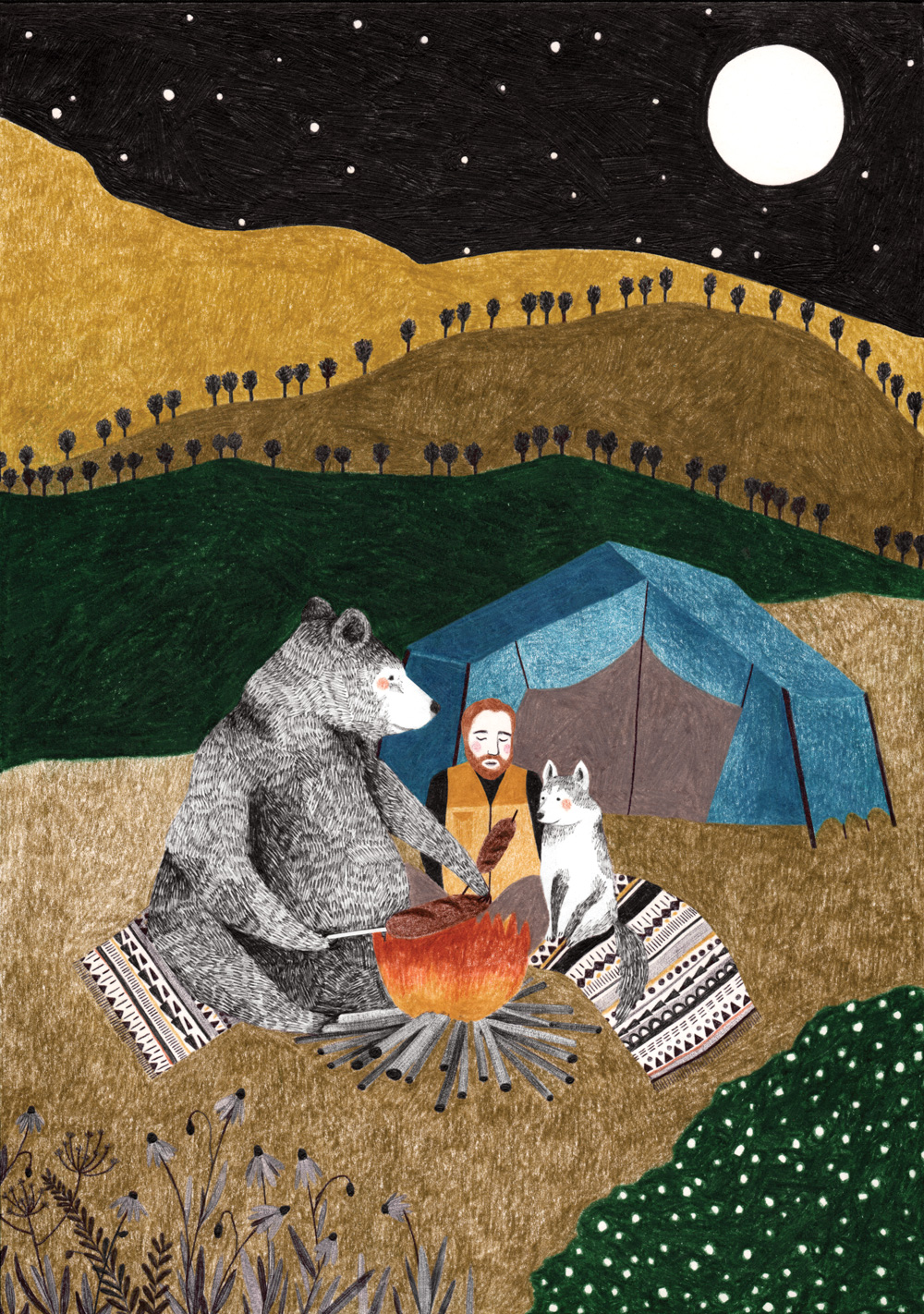 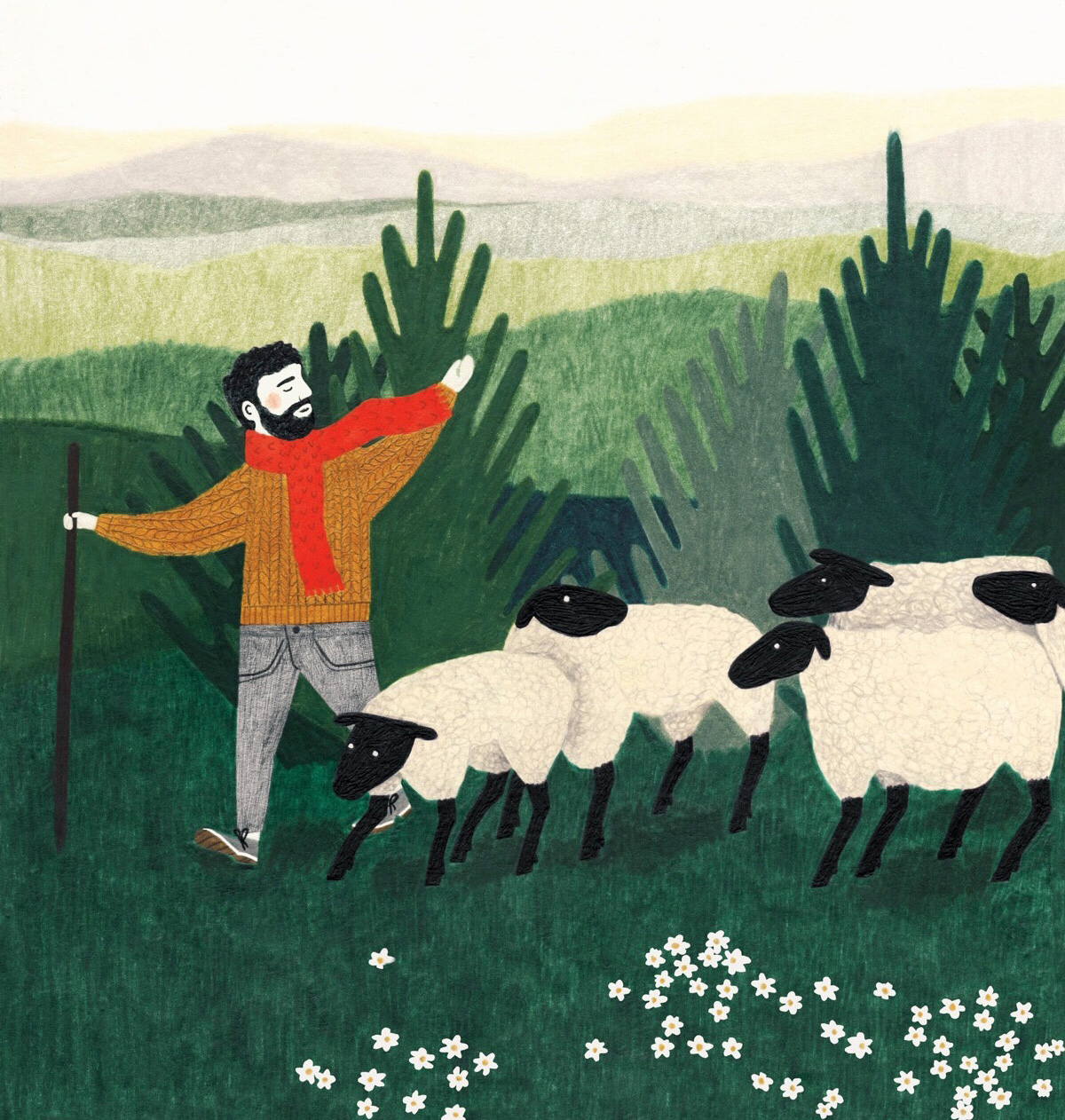 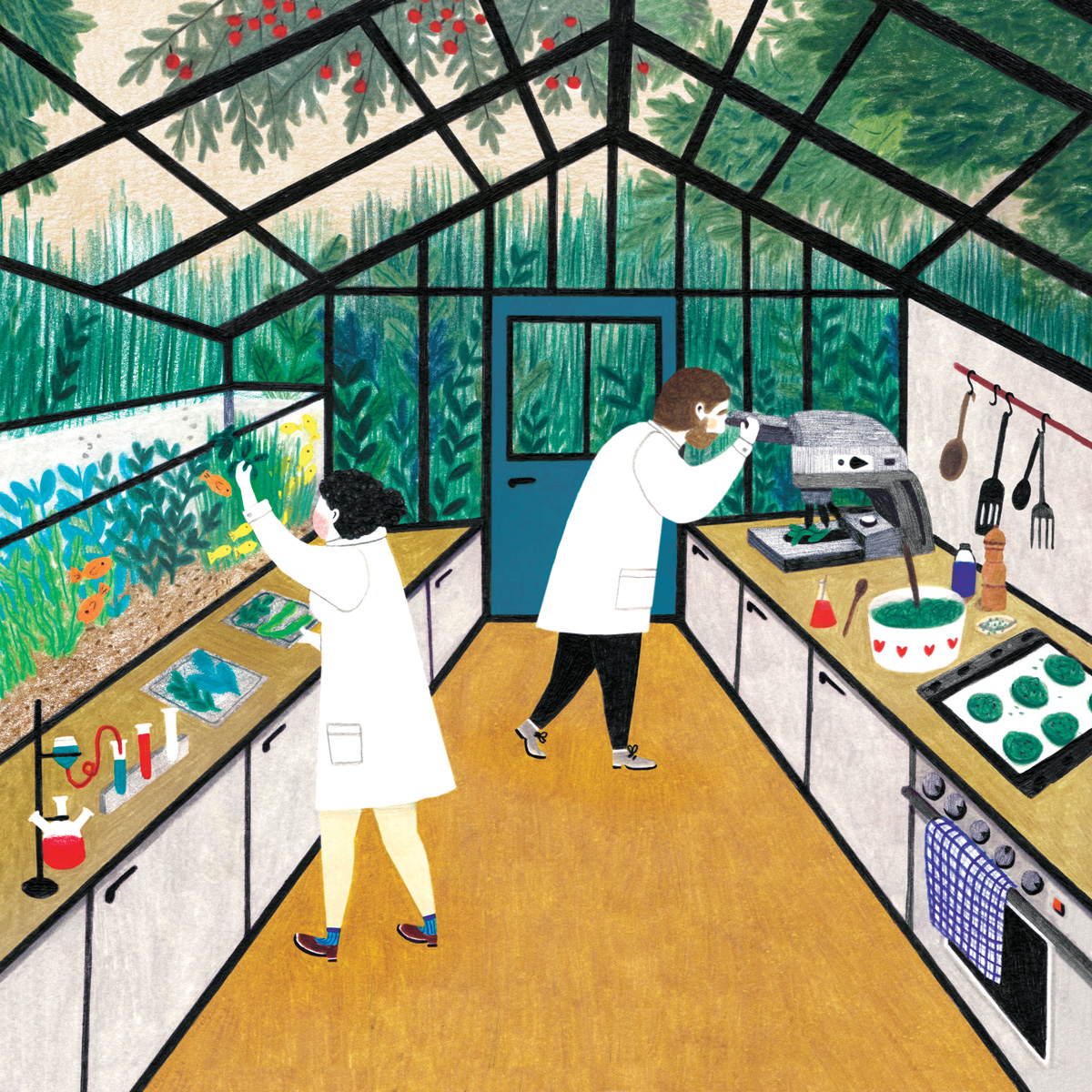 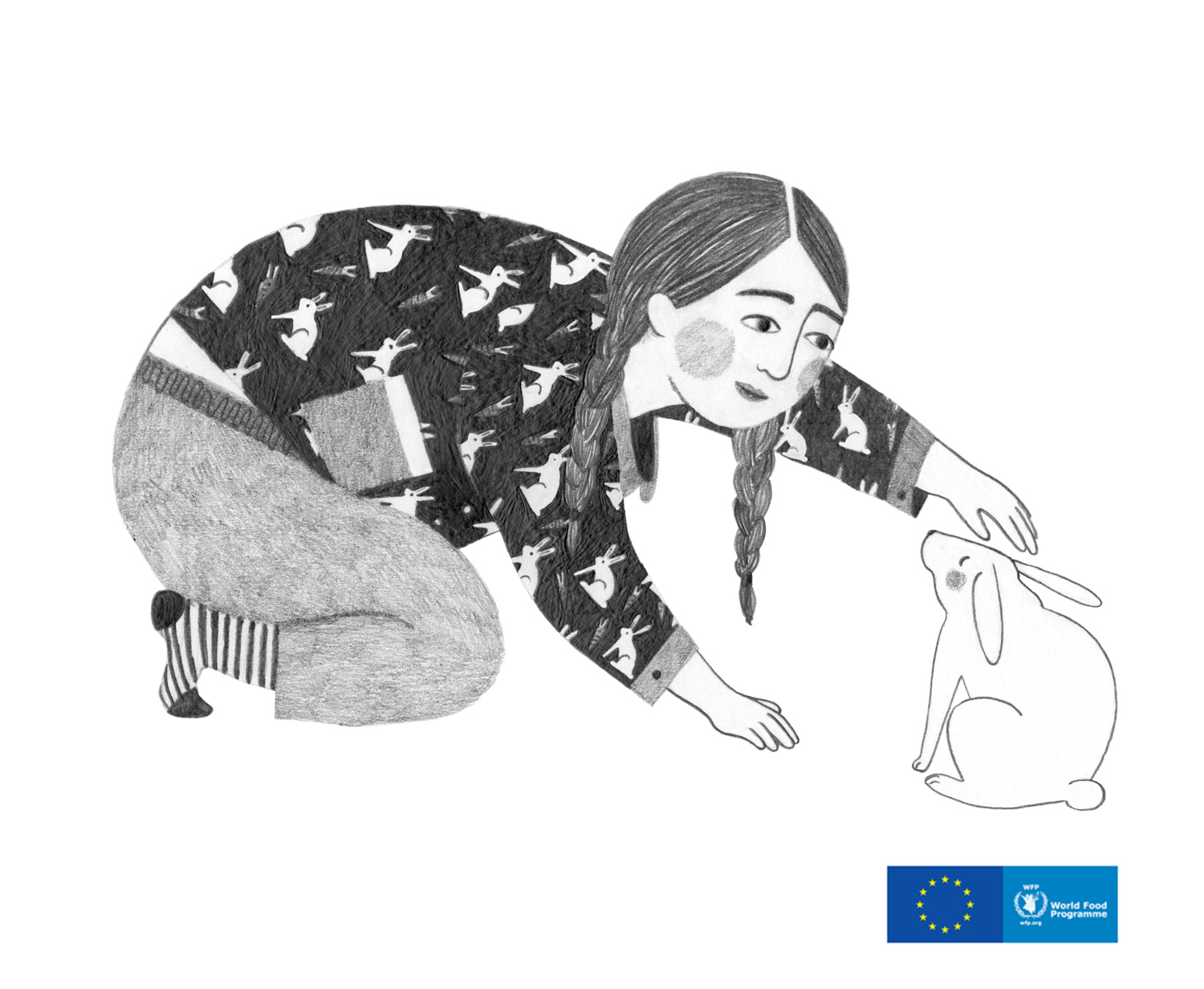 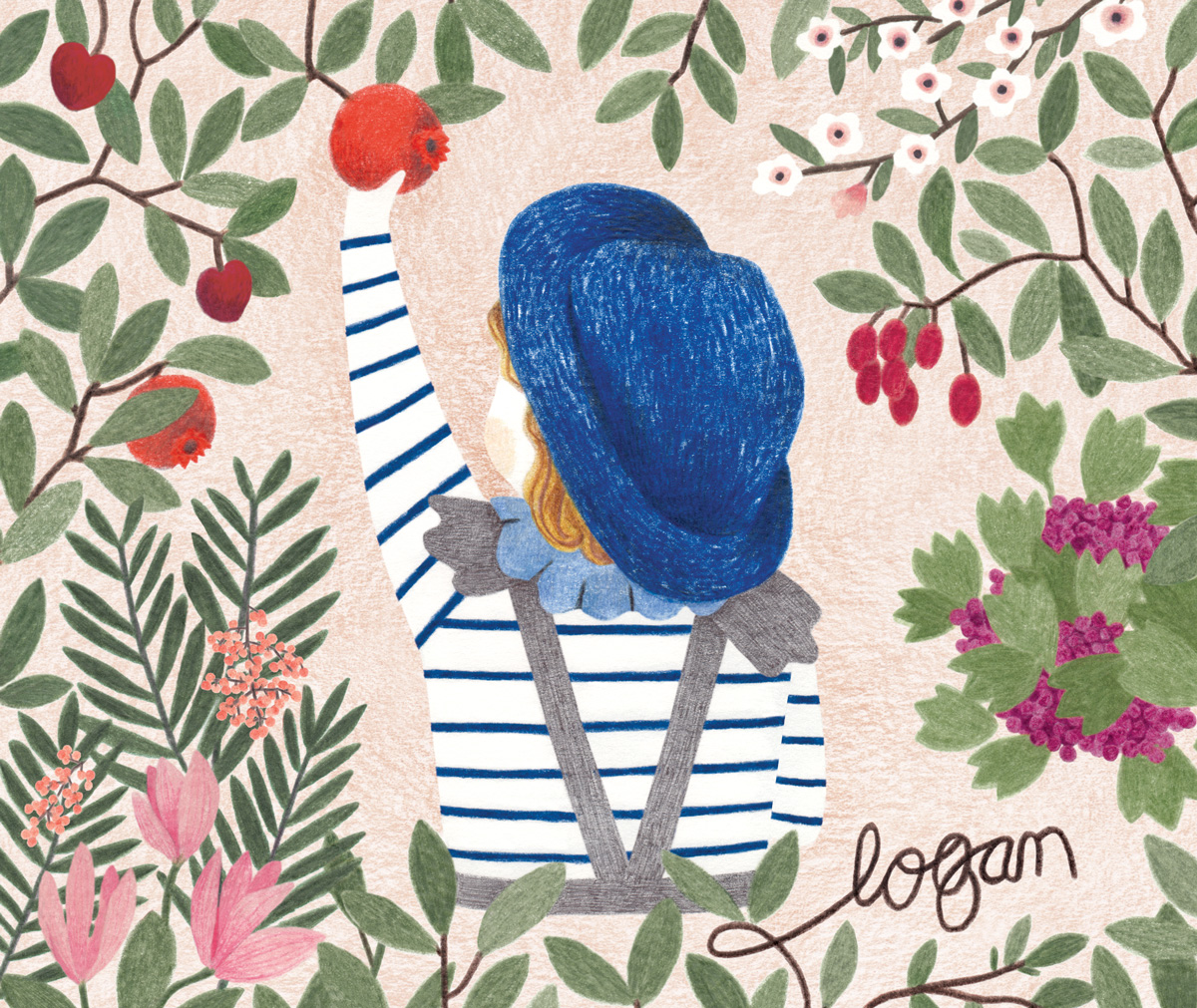 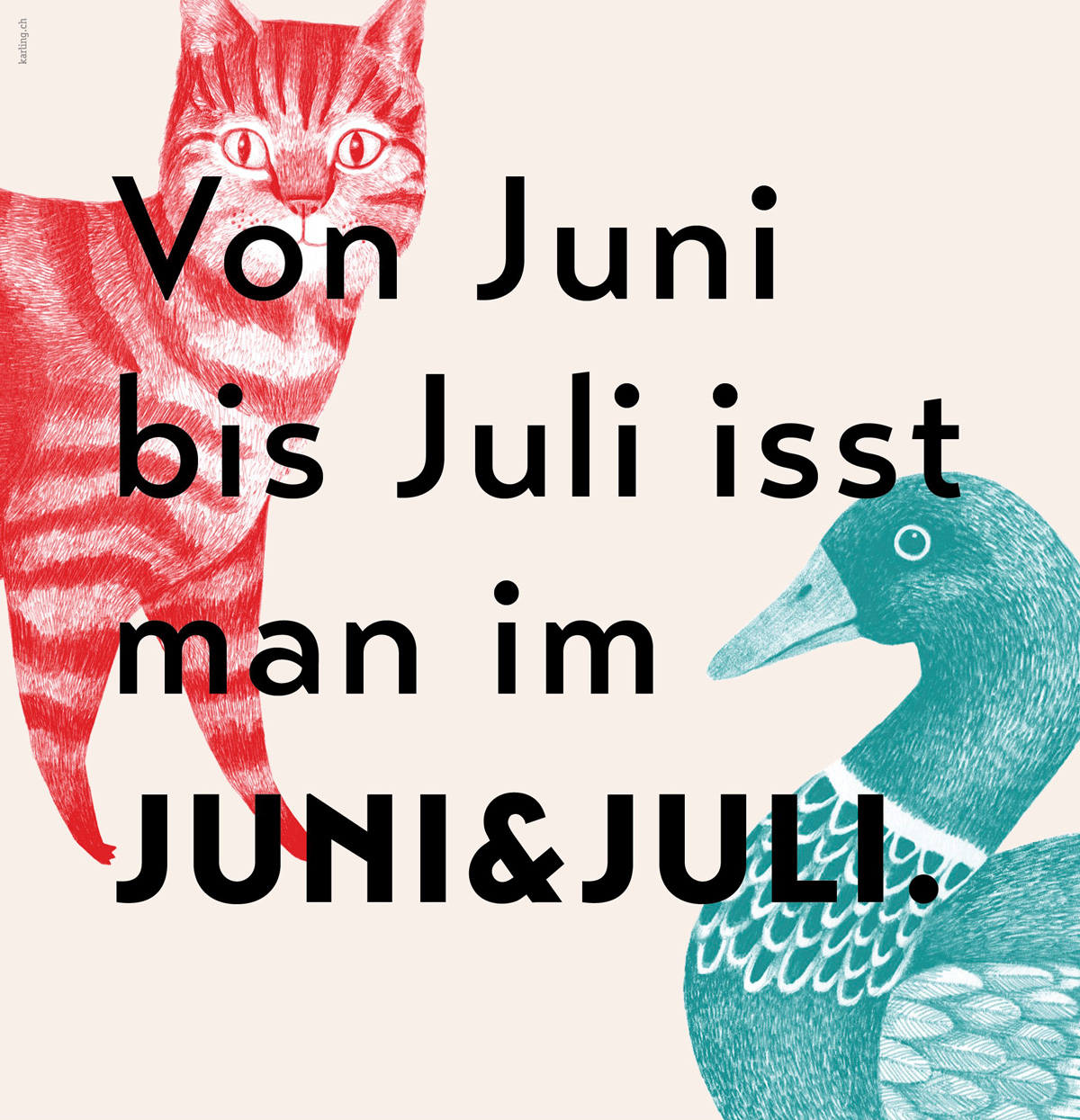 Yoga in the German Brigitte magazine While traveling through India I made this illustration for the book ‘Good Night Stories for Rebel Girls’, about the woman Lakshmi Bai, queen and warrior of India. Stories of her and 100 other heroic women are illustrated by 60 female artist from every corner of the globe. You can buy the book ‘here‘. 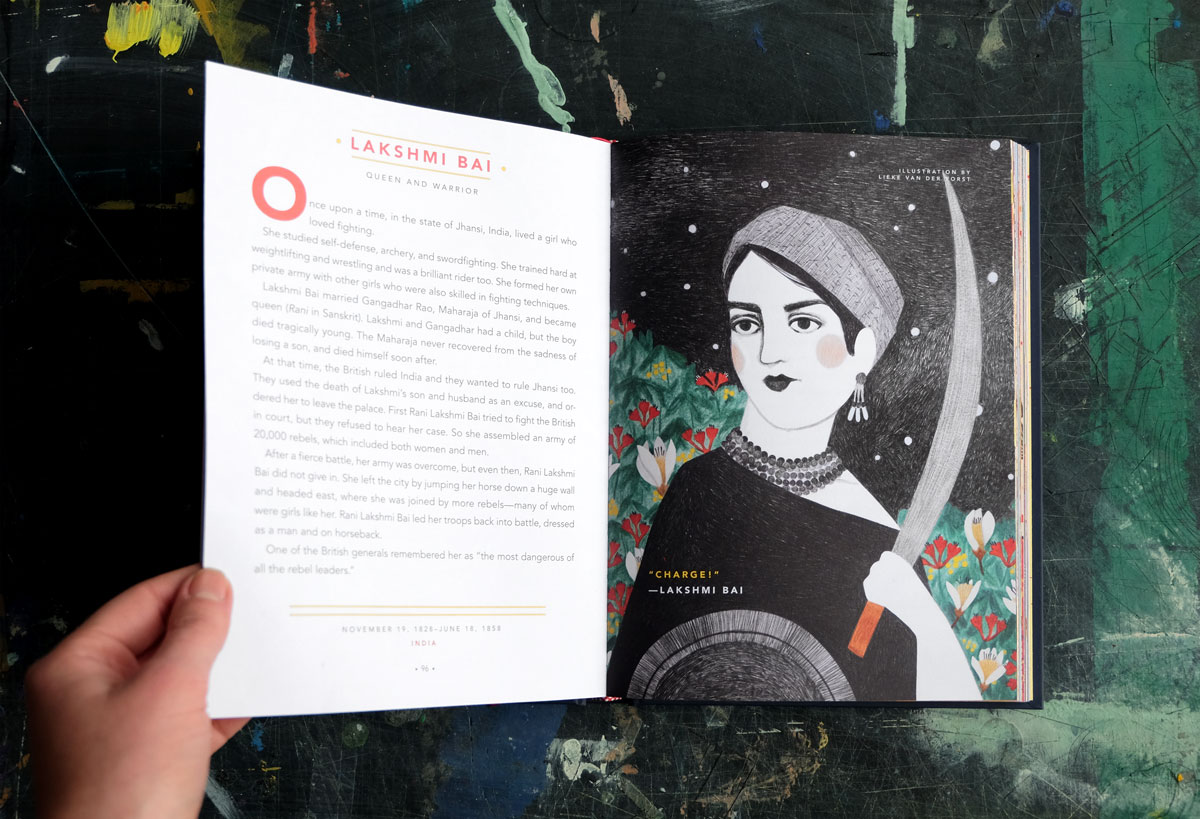